It's not the thought that counts

When we’re young we want to make a difference right here and right now. But there’s power to incrementality, even if it’s not necessarily exciting. Don’t underestimate the little things. Tomorrow is the World Blood Donor Day, so we can take donating blood as a concrete example of this. It’s a tiny effort, and it can literally save someone’s life. Donating blood has probably the biggest impact to ease ratio you could possibly have.

But it’s not a very hot issue, there are a lot of people donating blood already, and in the end – one drop doesn’t really count. Or does it? According to the World Health Organization, the majority of countries are still struggling to attract enough people to voluntarily donate blood. Not everyone can donate blood because of health reasons, but if you can, it’s more of a question why shouldn’t you? Even if it could save someone’s life, many people end up trusting that someone else will do it instead. 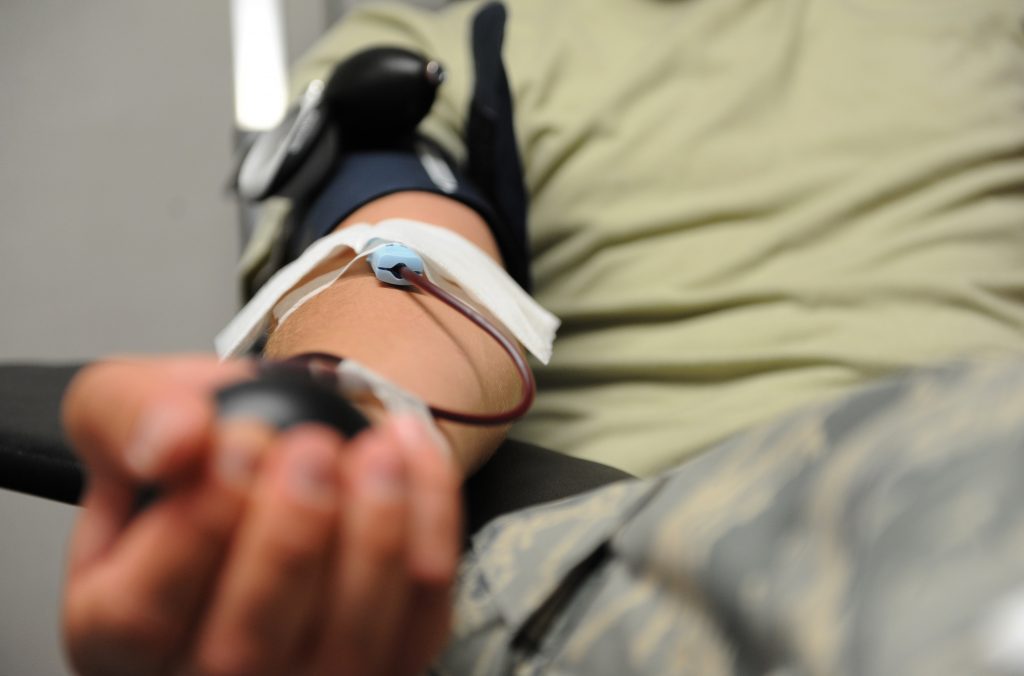 Diffusion of responsibility is a concept of psychology which we see when people fail to act when there are other people present. It’s the classic “someone should do something about it” situation. We also know that the more people are present the less people are likely to act, which is called the bystander effect. It’s a real thing, and there have been dramatic instances resulting in casualties where a huge number of witnesses failed to act. For those of us who think that people are fundamentally good in nature, this is quite a stunning realization. The more likely you think there is someone else who will take care of it, the more you in reality should take care of it yourself. Situations like this call for leadership. Often it doesn’t take more than someone starting to act, and others will follow. There are a lot of things in life that require a tiny bit of effort on your part, but when it all adds up it can have a significant effect.

There’s a lot of issues in addition to donating blood that requires the participation of a large amount of people. Often you need to sacrifice your own comfort for the common good, even things like protecting the environment comes down to the actions of individuals. Issues like these produce the ultimate bystander effect and it’s not easy to break that mental barrier and act. When was the last time you had an opportunity to help a stranger?  Did you do it, or did you just come up with an excuse – but in reality you were too scared to help? Donating blood or choosing a paper bag over a plastic one are small actions, but they contribute to a greater good. It might not be a problem if you don’t do it once. But if nobody ever did it, we’d obviously have a huge problem. You don’t have to change your whole life to be able to make a difference, even small actions can contribute to making an impact. The most important thing is that you do it. Unfortunately it’s not the thought that counts. 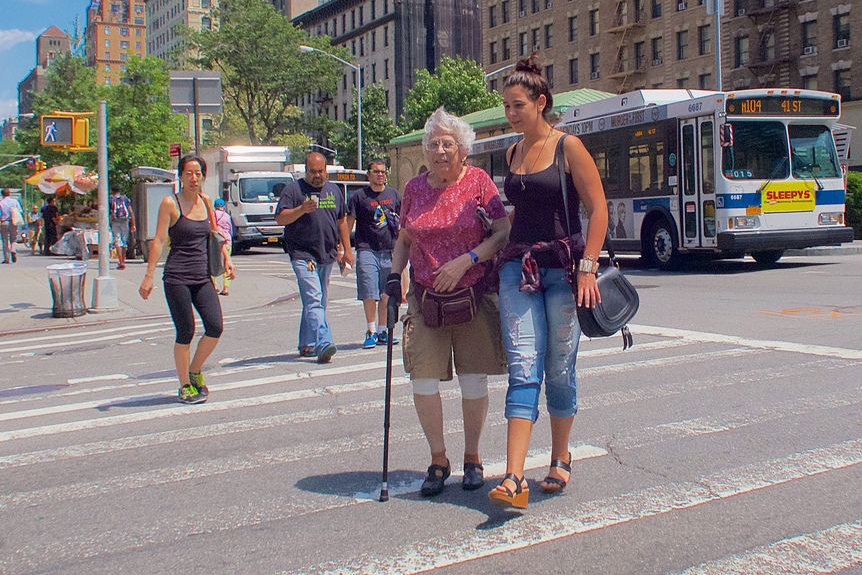 A Finnish AIESECer with a passion for making an impact through the power of words!