5 Reasons To Finish Your Plate (And Reduce Food Waste)

No matter how long I keep shifting the peas around the plate, they just don’t seem to disappear. Then I hear the all-too-familiar words; “Finish your plate young man!”. It’s my mother, who is standing beside me with a stern look that tells me that there’s no room for negotiation. “But why?” I ask annoyed. I honestly can’t understand why would you have to eat something that is green.“Not every kid has the luxury of having enough food to eat, that’s why.” my mom explains. I mumble something as a futile and weak protest but end up gulping the peas anyway, one by one. Not because of the kids, but because I know that there’s not a change that I’d be getting that chocolate dessert later if I didn’t.

When you’re a kid, you’re often shielded from the ills of the world. That is if you happen to grow up in a relatively safe and wealthy place. People who grow up in a well-off country, like me, have a weird, even a twisted, relationship with food. While people are starving in many places, I never had to worry about the next meal. There is always enough. In fact, there seems to be too much of it if you judge by the amount that is thrown away. Globally speaking, 1.3 billion tons of food goes to waste every year. You might think that your personal actions don’t have a significant effect on it, but these 5 facts should make you reconsider that thought. 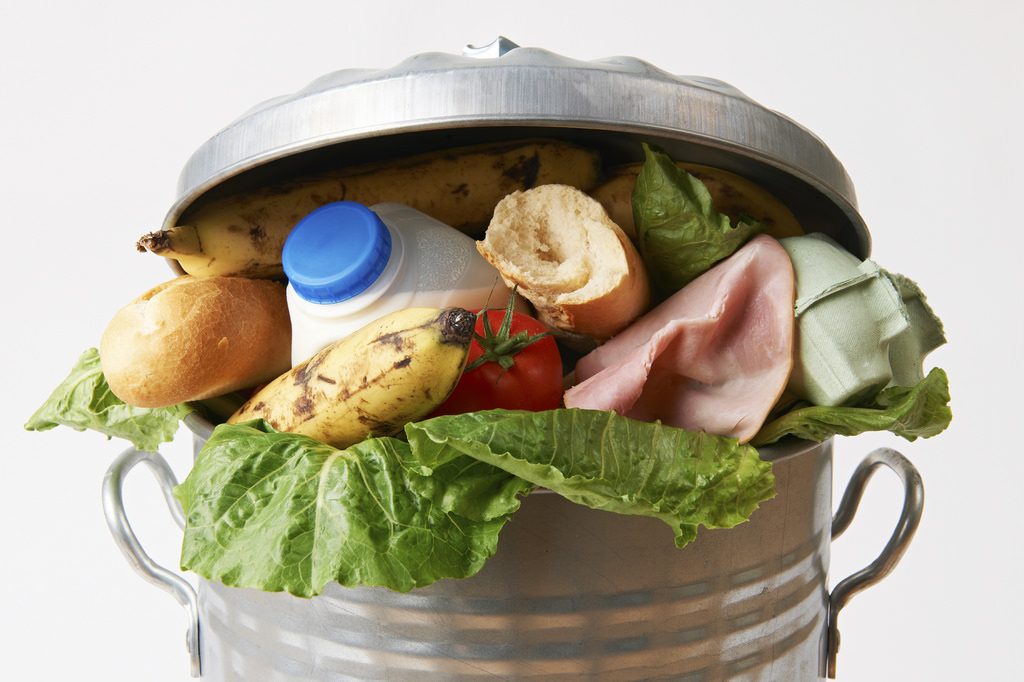 1. If food waste was a country, it would be the 3rd biggest polluter.

There’s bad news and good news. We’re literally wasting mountains of food, and yes, food waste would be the 3rd biggest polluter, after the U.S. and China. That is 3.3 billion metric tons of CO2 per year. Let that sink in for a while. The good news is that by just reducing that we can do a lot.

2. 40% of food waste happens at the retail and consumer levels.

While a lot of the food wasted never reaches a plate, an enormous amount of food is thrown away by consumers. This is everyone’s chance to make an impact. A lot of food waste comes from pure laziness. We buy more than we need from the grocery store, “just in case” and end up throwing it away. We take more food than we need on the plate so that we don’t have to get up to get some more. In fact, just take a mental note and see for a week how much food you throw away. You might get surprised.

3. Perfectly edible food gets thrown away all the time.

What about the waste that is not produced by individuals? A lot of food waste comes from the products that are not sold. And a lot of those products are perfectly edible. So why are they thrown away? Because they don’t look nice. People tend to pick the best-looking fruit leaving the ones with a deviating shape or color in the shelves. Why would the pear you buy for your fruit salad need to be pretty?

Even if you don’t care about the environment (which you should), there are purely selfish reasons to stop wasting food. You still pay for the food you waste, so if you waste less food you save money. Quite simple math.

The global population is projected to reach 9.8 billion by the year 2050. However, our planet will not grow in size and we are already cutting down rainforests at an alarming rate to produce food. One of the inevitable questions is how to feed everyone. Currently, the world produces enough food that no one would have to starve. In fact, if we could cut down food waste just by a quarter, it would be enough to feed all the people who are malnourished. So what my mother said to me as a kid actually makes sense. 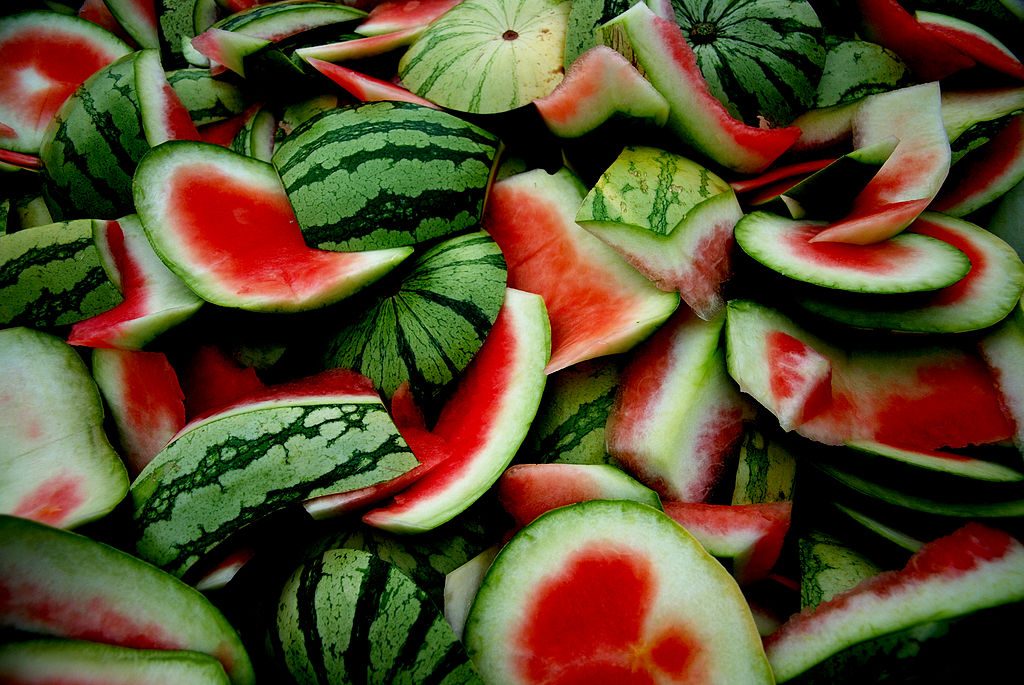 One of the targets for Sustainable Development Goal 12, Responsible Consumption and Production, is to halve food waste on all levels by 2030. This includes consumer level, which includes you and me. Because of globalization, the decisions you make in your local supermarket can have consequences on the other side of the planet. Your actions do have consequences. Food production has its problems, but we all have to eat. The good thing is that reducing food waste doesn’t have to be complicated. It’s as easy as finishing your plate.