Sow a Thought, Reap a Character. Reap a Destiny.

Sow a thought, reap an action.

Most of us have had that thought many times. You see someone who looks like they might be a struggling a bit, maybe they look like they are lost or they might use an extra hand to carry something. But you’re not sure if they do, and they seem to manage it anyway – so you don’t ask them. Why? Worst case they get annoyed that you asked, but so what? Chances are that they actually could use some help. Just convert that thought into an action, and start building your character. 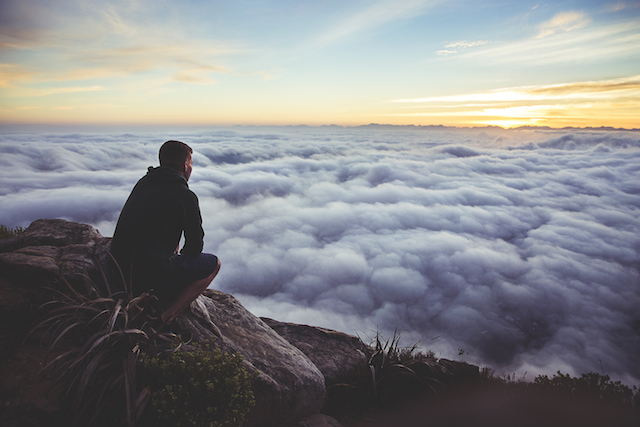 Sow an action, reap a habit.

Hands up, how many things you know you should be doing but aren’t? The question is: are you actively trying to influence your immediate surroundings, trying to make things better? I’m not talking about ending world hunger and poverty, I’m talking about helping the old lady cross the street and doing recycling. There are more pressing issues in the world than them. Yes, but I don’t think you’ll be able to find a solution to the population crisis if you can’t even wake up early enough to go to the morning lecture. The most important things are those that you do every day. When you make your actions into habits, you affect things in the long term.

Sow a habit, reap a character.

We’re told to be content with ourselves. But let’s face it, we could all do a little better. There’s the person who you are today – and the person who you strive to be tomorrow. It’s a lot better to be content with the person who you want to be, than who you are right now. This doesn’t mean that you shouldn’t give yourself any slack. Nobody’s perfect. But everyone is a lot more than what they think they are! It has been said that our character is revealed what you do when we think no one is looking, and how we treat those who can do nothing for us. This goes equally well for a president as it does for a garbage collector, or anyone else. 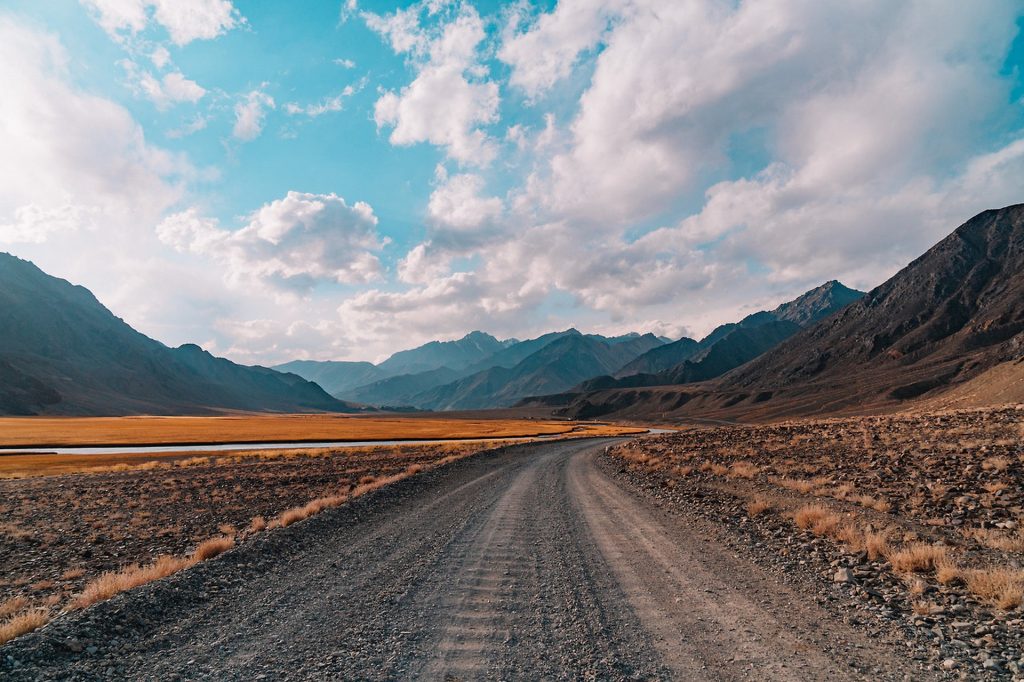 Sow a character, reap a destiny.

If you look in the mirror, who kind of a person do you want to see? It’s easy to think that someday I will get ripped and start going to the gym. I’ll study more for the next course. I’ll visit my grandparents when I’ll be less busy next year. How about start converting those thoughts into actions. You don’t need to do all at once but start somewhere. Don’t underestimate the power of incrementality. You know when you are going in the right direction because it feels right. Do good, and good things will come to you.