The Rite of Identity

Moving to another country can be a shocking experience. First, you go through the honeymoon phase; everything is exciting, new and a lot of fun. Then little by little you start to notice things that are slightly annoying you. Maybe the food starts to feel like it’s the same every time, and you start missing that dish that’s impossible to get there. Before you know it, you’re experiencing a full-blown culture shock. And it’s not only about things such as the food or the language, it starts to feel like there’s something fundamentally different about the way people are. The way they live their lives is different. You share the same physical space as them, but you are not one of them.

Experiencing this also makes you see yourself in a different light. Maybe you’re not the cosmopolitan you thought you were. So who are you? Where do you come from and what is it exactly that makes you – you. Everyone has an identity. No matter who you are or where you live, you always have one. We can decide what we identify as, but an identity is always a reflection as well.

Let’s say that eventually, you decide to settle in another country. And once you’ve lived there for a long time, it starts to feel like home. So you might want to identify as someone from that country, but some natives might see the issue differently, to them you’re an outsider.

The rights of indigenous peoples

The question becomes what rights do we have to an identity – or culture. Maybe the most clearly this issue comes up is with indigenous peoples. Indigenous people have retained cultural characteristics that are distinct from the society in which they live in. Many of them share similar problems. They have tried to get recognized for their identities, their traditional livelihoods and ways of life, but their rights have been systematically violated. Only 10 years ago the Declaration on the Rights of Indigenous People was adopted by the General Assembly of the United Nations.

So if someone has a right to an identity or culture, does that means that they have the right to exclude other people from it? 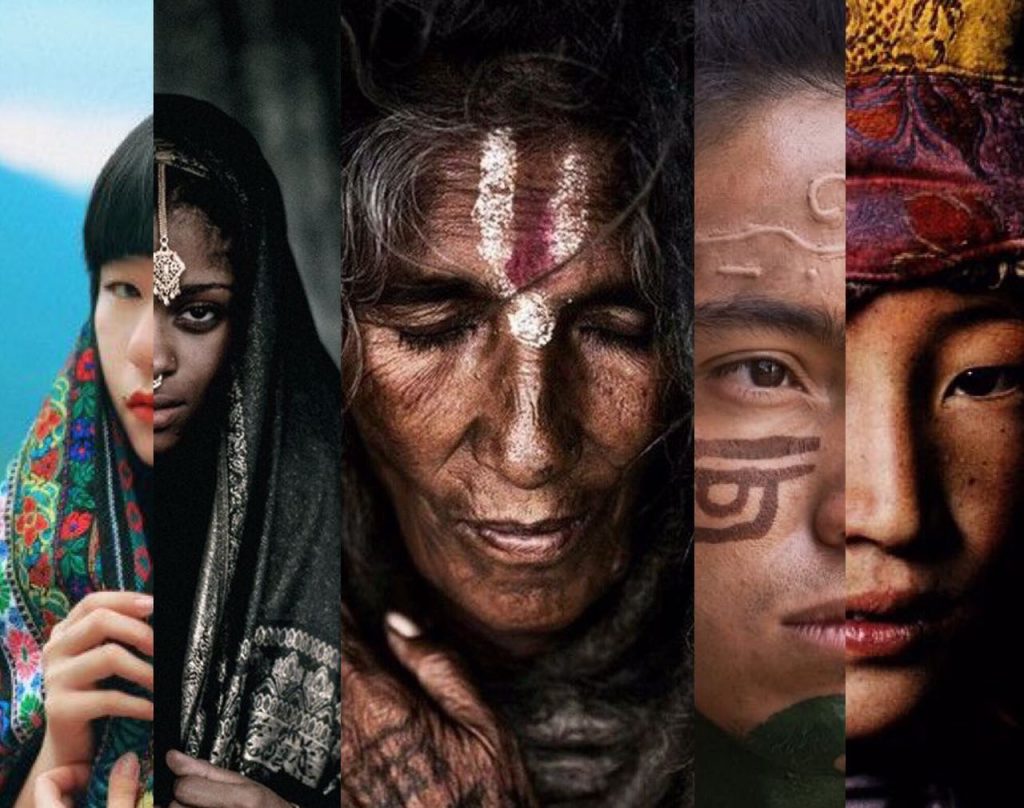 Can you steal a culture?

People wearing the Native American headdress for Halloween is an often used example of cultural appropriation. Cultural appropriation is the act of taking things from another culture, especially without understanding or showing respect to it. In the same vein, Katy Perry’s performance at American Music Awards caused a stir because she was wearing a Kimono, a traditional Japanese dress.

But had she been living in Japan for a number of years and identified as Japanese, would she then have had the right to wear it? Where do you draw the line on what is cultural appropriation? If the likes of Edgar Degas hadn’t copied the visual style of Japanese Woodblock art, we wouldn’t have many of the great impressionist works of art. Japanese pop culture of today is a mishmash of all kinds of styles, including western ones.

Many cultural aspects are immaterial, they are ideas and traditions. It’s hard to conclude to what extent these things can be stolen – or appropriated. Do some people have rights to them over others, or can some of them belong to humanity as a whole, to be world heritage? 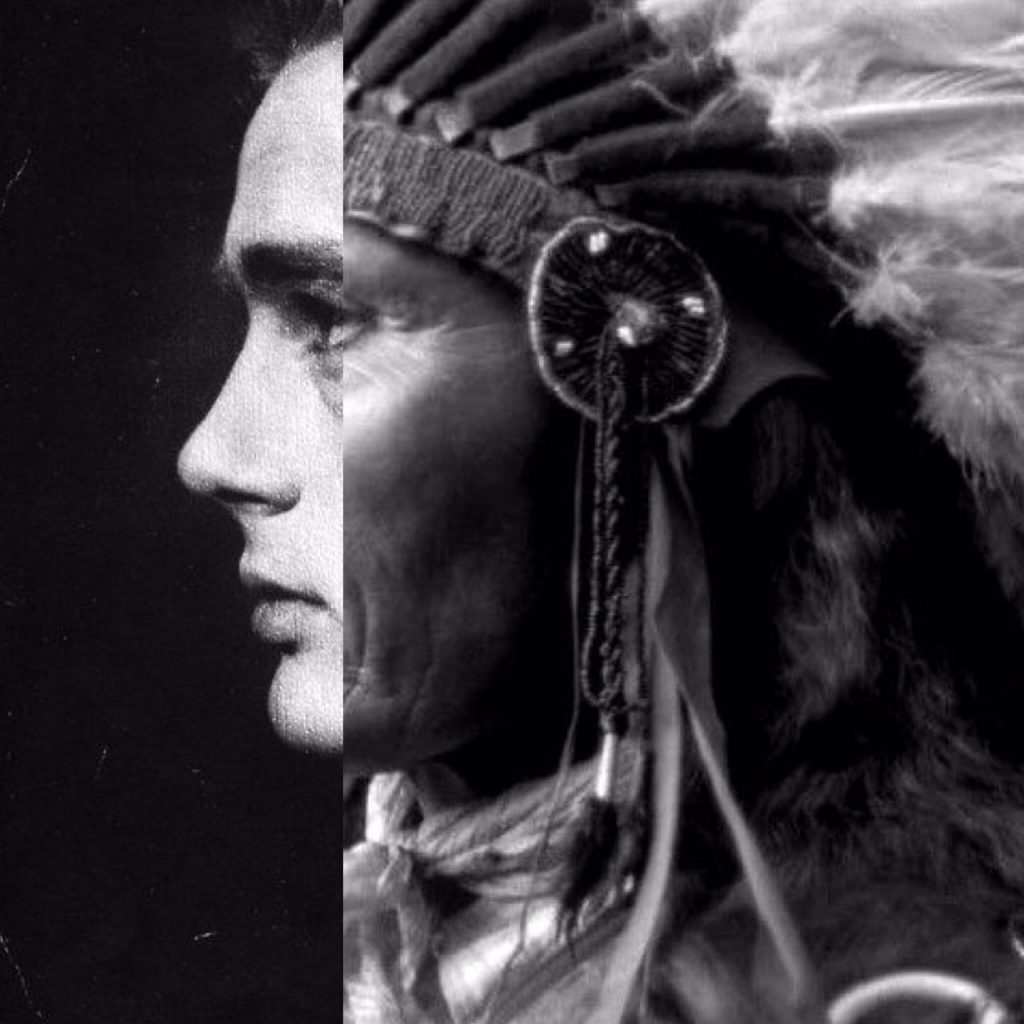 It is messy. That’s because culture is always a process. Some cultures are more conservative and change slower than others, but nevertheless, every culture is in a constant state of change. We peek over the fence and try to see what the neighbor is doing. And if it seems to be working out for them – we imitate them. And we’ve always done this. Archeologists can see how in ancient times pottery patterns have spread by people copying the style. It’s very human, after all, we are very good at adapting which is why we have inhabited almost all corners of the world. 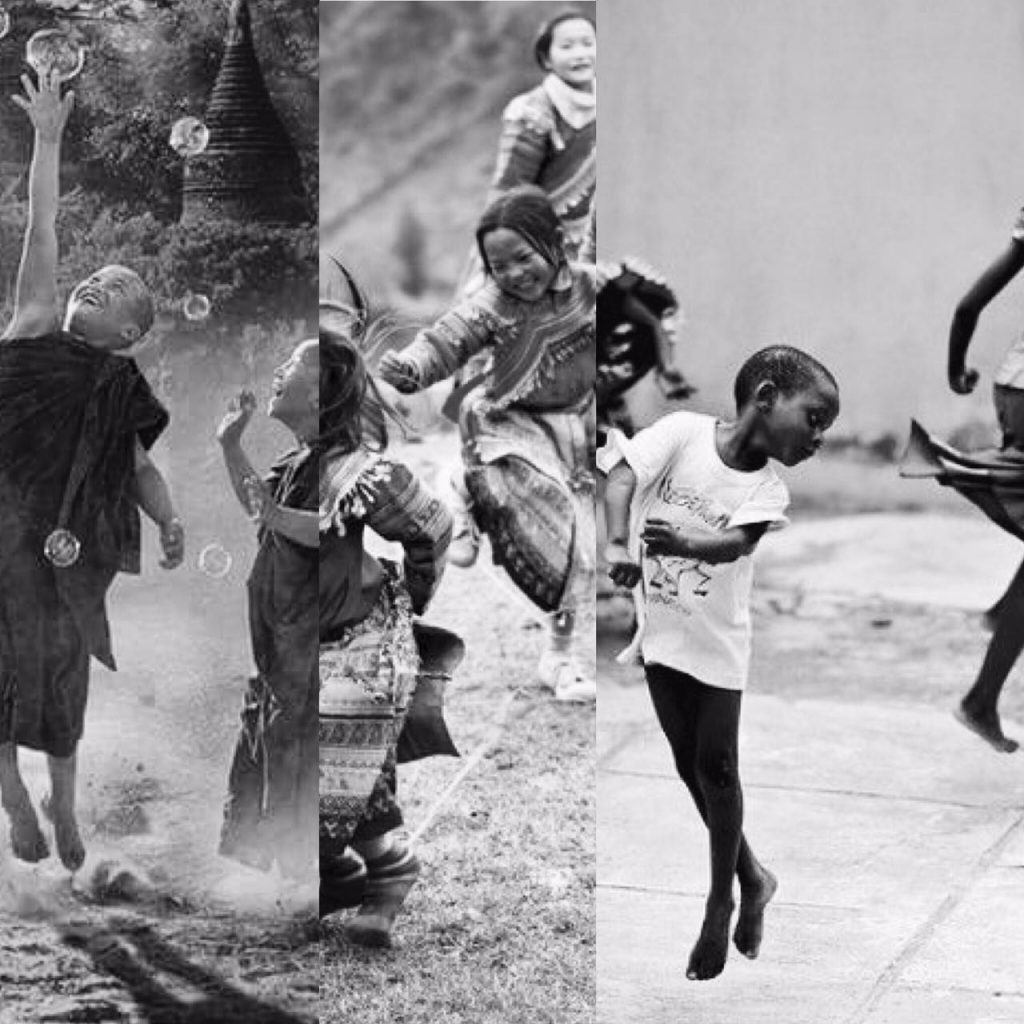 One thing is for sure, cultural differences are to be celebrated. The world would be a boring place if we were all the same. Who would care to travel anymore? We can enjoy the excitement of foods from different cultures or nostalgize by listening to old songs in your native language. Your cultural identity can be something that you rarely think of and can take for granted, or it can be something that you are aware of in your everyday life. We all have the right to lead the kind of life we want and eat the kind of foods, listen to the kind of music and speak the language we want.

What are the things in your culture that you cherish and that really make you feel at home, something you wouldn’t give up for anything?