Young and ready to change the world

As young people, we all have something in common: The weight of every single decision we make will be reflected in how the world is going to look like not too far from today. That is our privilege, as well as our burden.

And this – this is my open letter to youth. 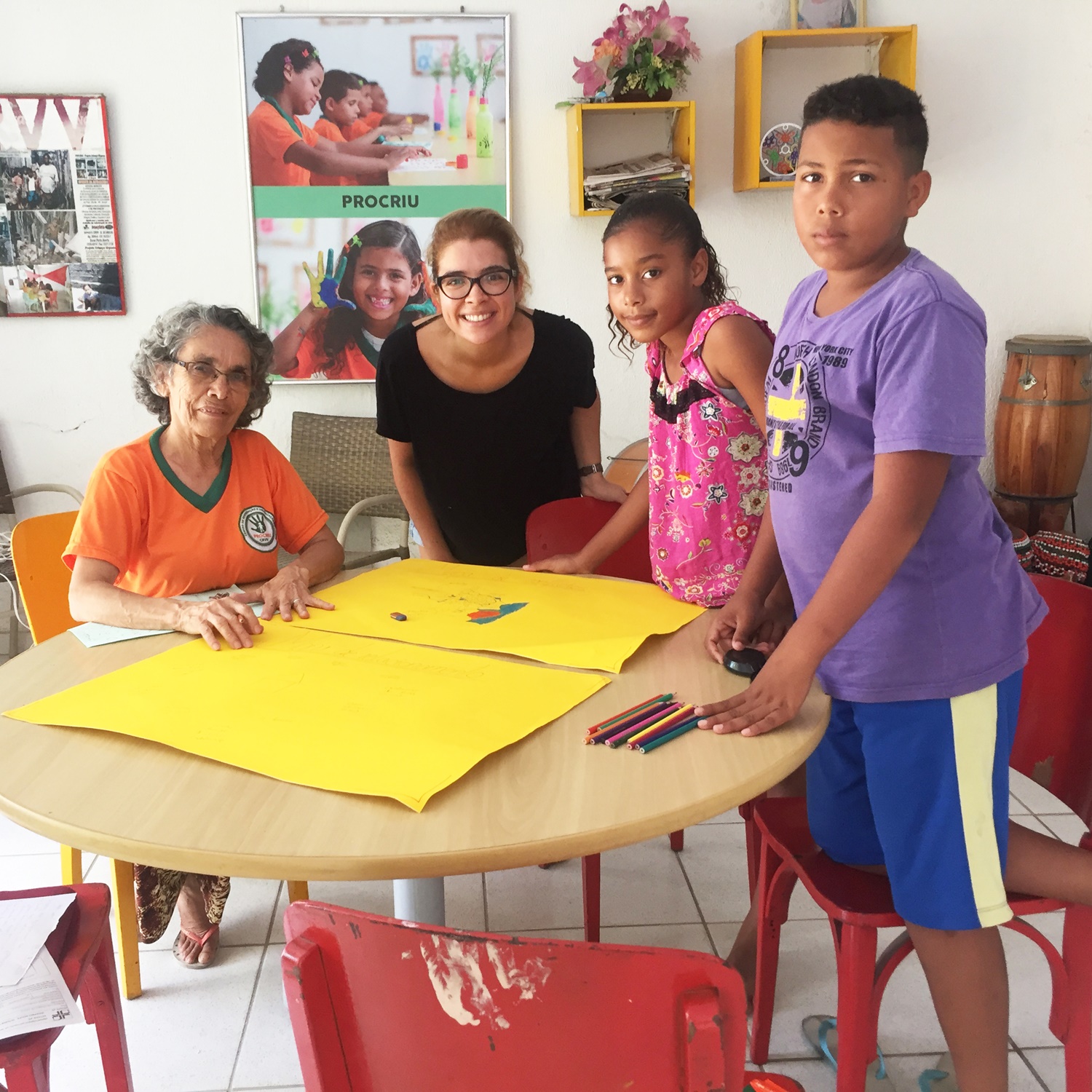 I decided to volunteer not because I was actively seeking cultural immersion, but because I had reached the understanding that, after being part of AIESEC for five years, the one thing I must do is to bring the Sustainable Development Goals closer to people. To make them so real and so simple that a six-year old without any world knowledge would be able to understand them.

While contributing to SDG #4, Quality Education, through my project, (name of project?), I made Sustainable Development the core focus of my classes – all of them designed in English.

I quickly learned that being able to actually use the English language was a privilege nobody in the community in Recife, Brazil, was enjoying, so I started studying Portuguese myself, to be able to understand why only very little of what I taught was assimilated by the children.

And when I started getting what the little ones would say to me, I also started wishing my language skills hadn’t evolved so quickly.

I learned of young hardship in a way that’s never been so personal before, of poverty and violence, and being powerless in the fight against corruption, of drug trafficking and the tragedy of what seems to be a never-ending whirlwind of dismay. Each single story touched me so deeply, and made me understand my role among the people I saw on a daily basis differently. 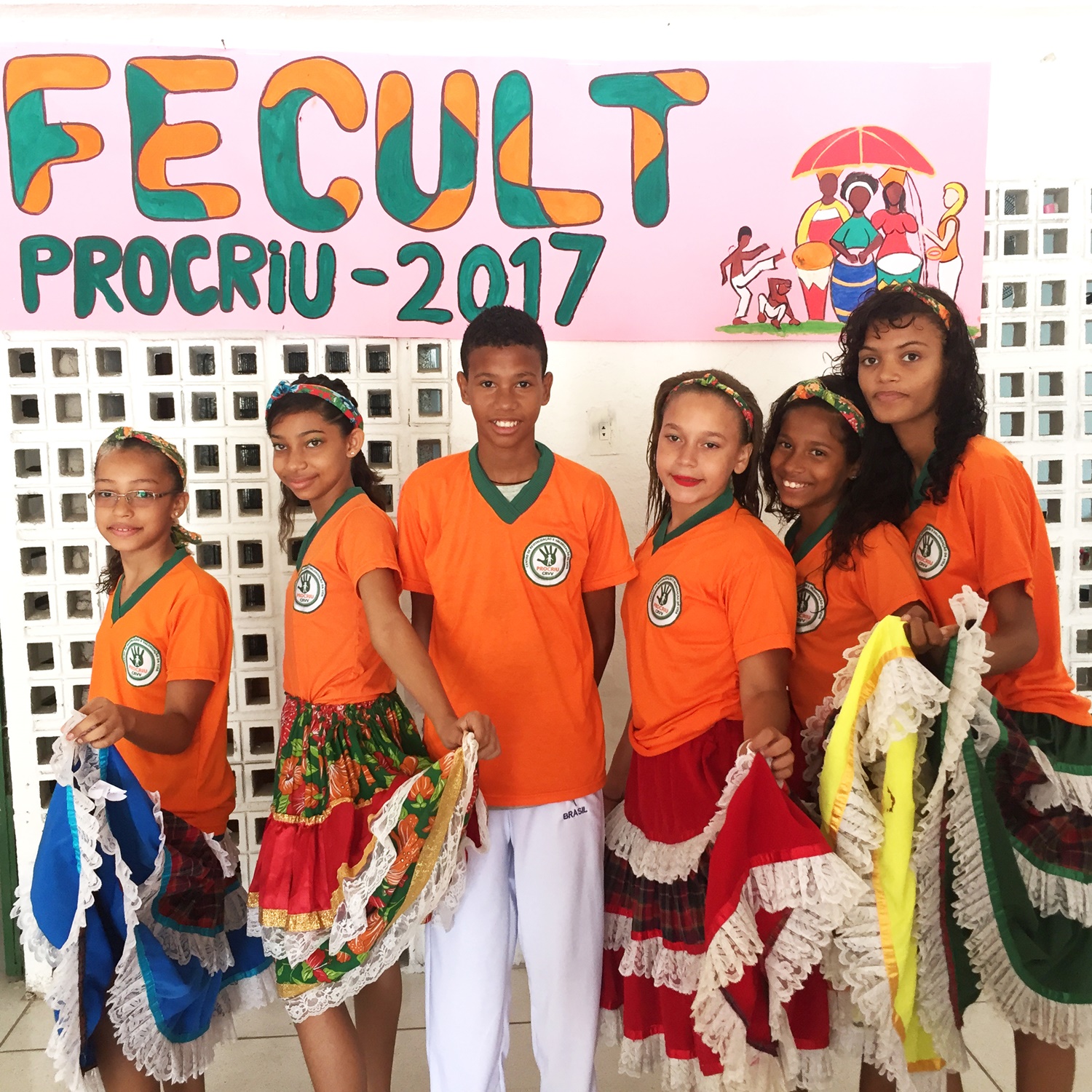 Instead of focusing on specific issues, I focused on being a positive role-model, an earpiece that gave confidence and a vessel that could offer perspective.

Joan Rowling’s appeal to young people was “to retain the ability to imagine yourself into the lives of those who do not have your advantages, then it will not only be your proud families who celebrate your existence, but thousands and millions of people whose reality you have helped change.”

Whether you’re part of the underprivileged or the few young people that are blessed with extraordinary upbringing, or even belong to those that are gifted with outstanding talent and intelligence, there are three lessons that I left behind and that I’d like to share with every young person. 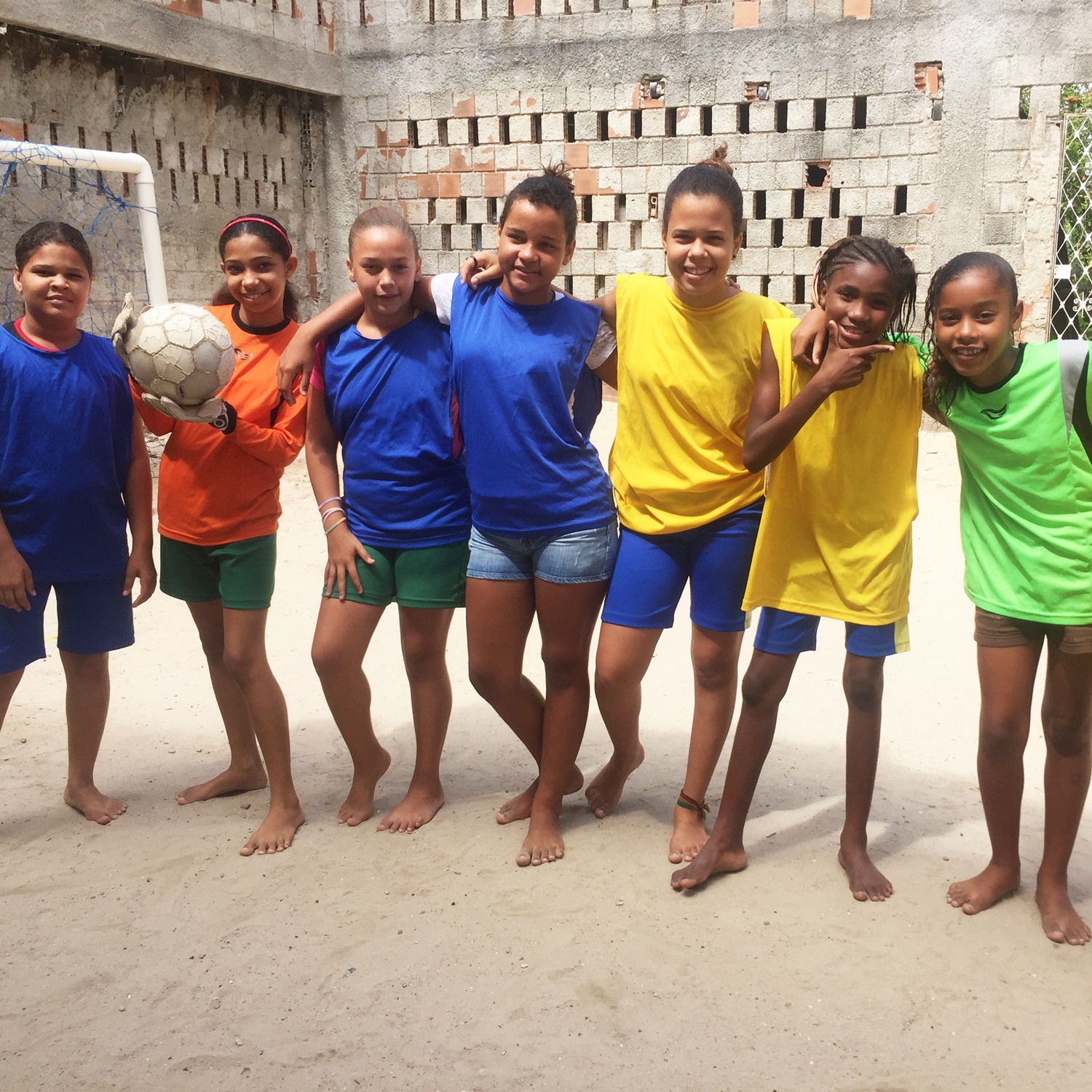 And last but not least, be kind. Always. You never know what battles the people you meet have left behind.

Going on exchange has changed my life profoundly. It showed me what I’m capable of and how important it is to stand up and start doing something. And you, when are you going to turn things around?