Why we should care about student trafficking

Have you ever heard about student trafficking?

We had the opportunity to speak with a member of the R.AGE team, which is a multimedia journalism platform that targets urban youths in Malaysia. They produce videos and multimedia content about social issues and current affairs and package them for social media and urban youth of Malaysia. Here is what we talked about:

Q: How did you start out at R.AGE?
A: Around 2 years ago maybe 2 and a half years ago, the editor of R.AGE and I…we kind of spoke about adding video capabilities to R.AGE. And we understood each other so it was a good challenge a good project to get off the ground and that’s how I got thrown into this. 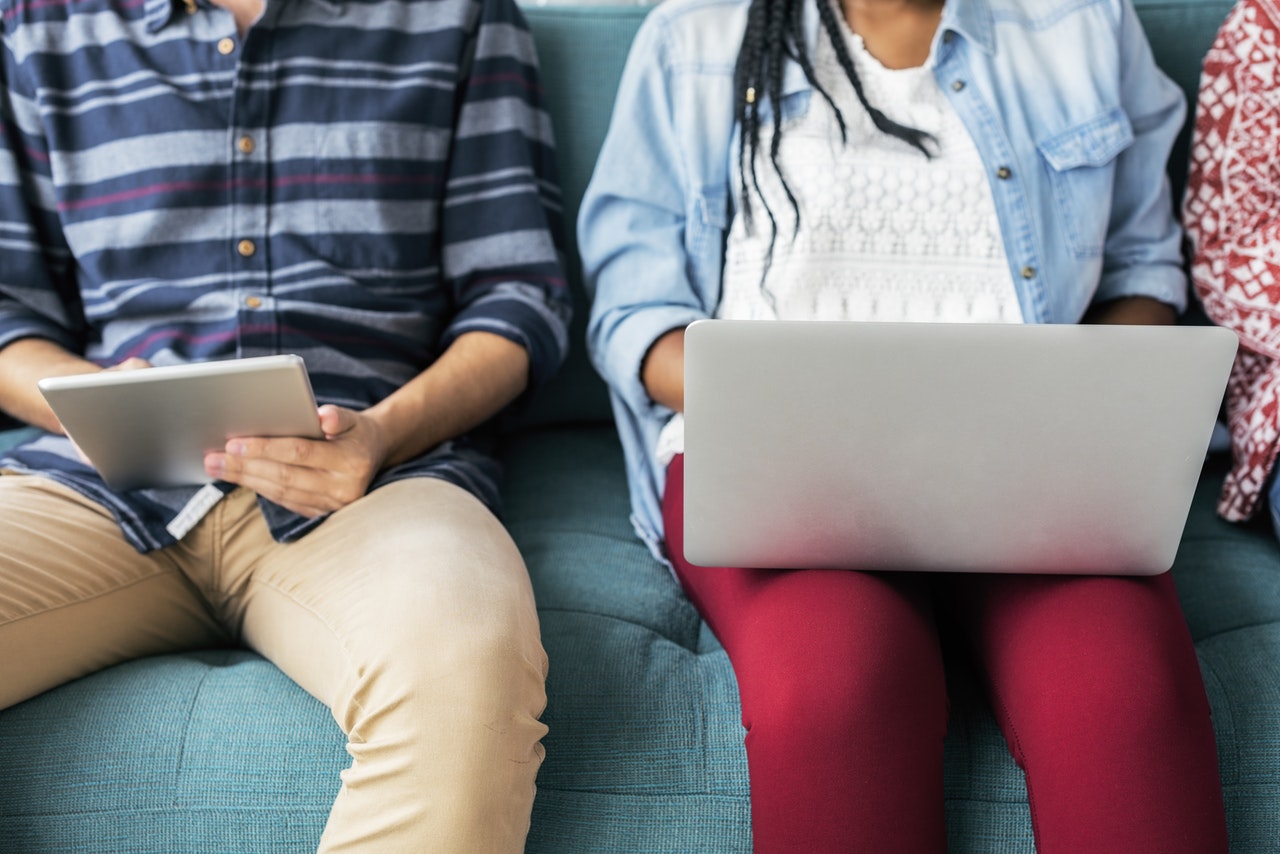 Q: Can you tell me a bit more about Students Against Trafficking?
A: So student trafficking is what we are calling this phenomenon where students are smuggled across borders after being charged an exorbitant rate, and after being cheated and extorted for more money, and only to find out in the end that the college is a sham and they are not going to get an education. Now if you apply this situation to a labour situation, it’s clear cut trafficking. But just because they’re students, suddenly everybody is wondering whether to call them trafficking victims.
But we are coming out and we are calling that human trafficking because the victims end up in the same situation as a conventional trafficking victim. So that’s Student Trafficking.
Basically the campaign is where we set up an online platform where students can petition their own colleges to implement safer recruitment practices so that student trafficking will not be possible anymore.

Q: So how did the team come across the topic on Student Trafficking?
A: So one day I was talking to Irene Fernandez from Tenaganita (A human rights not-for-profit organisation and a migrant rights advocacy group)  and she’s been championing  migrant rights for longer than I’ve been alive and she said to me “You go and find out how these migrants are still coming in even though the government has banned them.” So we went to poke around a bit, spoke to some other people, spoke to some contacts that she provided and realised that a lot of them were coming in through student visas.
We investigated further and we found out that the real victims are the genuine students who come to study but are just caught up in this smuggling trade, this trade of smuggling migrants. 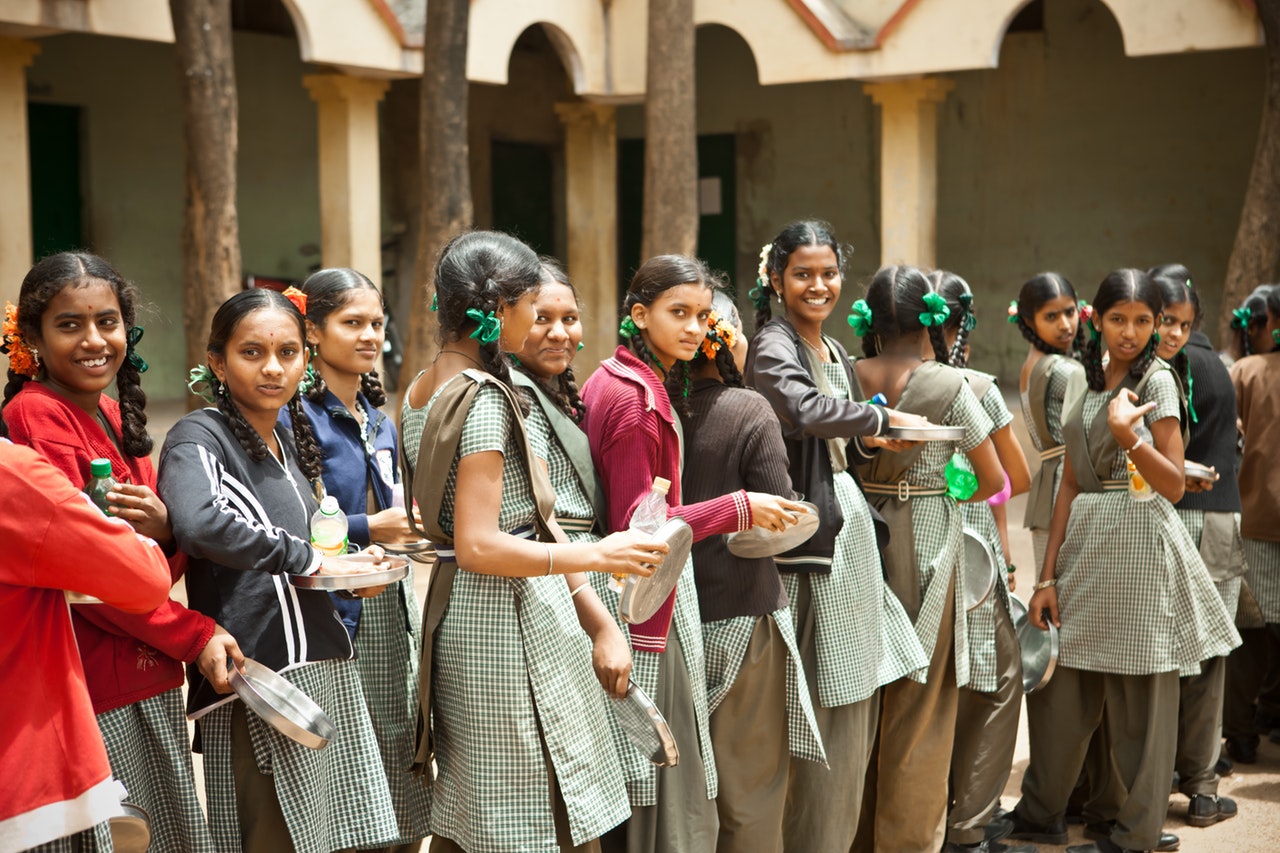 Q: What motivates you to tell those stories?
A: I guess everybody no matter what they do as a profession, as their career, whatever profession they find themselves in, when they find the purpose of the profession that is bigger than themselves, they will enjoy their jobs so much more.
For me to find the purpose to those skills, it makes work a lot more personal hence a lot more stressful, but just so much more fun so much more meaningful. So much more worth the trouble. So I guess that drives me to tell these stories.
I mean, these are stories that are, not my stories, but they are bigger than me. And doing it, it gives me a buzz. It gives me a purpose. it gives me focus. It gives me drive.

Q: What are your tips for young people out there about speaking up about the issues that they are passionate about but they might feel like they’re held back or they doubt themselves?
A: So speaking up is easy, with social media everybody can speak up. To post something, to take a photo, caption it and send it out to and it’s public. Speaking up is easy. And you can speak up for anything you want. “My lunch sucked” or “Tea is too expensive these days” or “Traffic is shit”. There is so many things you can speak up for. So it’s not difficult to speak up.
I guess you need to pick the right thing to speak up for and always remember that there are people who…there are those who don’t have that opportunity (privilege) to speak up. There are those who don’t have that access to these facilities that we have to speak up. They don’t have that ‘voice’ that we have.