What to do to change children's life

Think of how many times you have been told what to do. Remember how you reacted in that very moment – maybe you didn’t do whatever it was that you were told to do. A rebel at heart, right? Still, you were lucky. If you think hard, you realize you had options; something not many benefit from…

Imagine being forced to do something that you don’t want to. 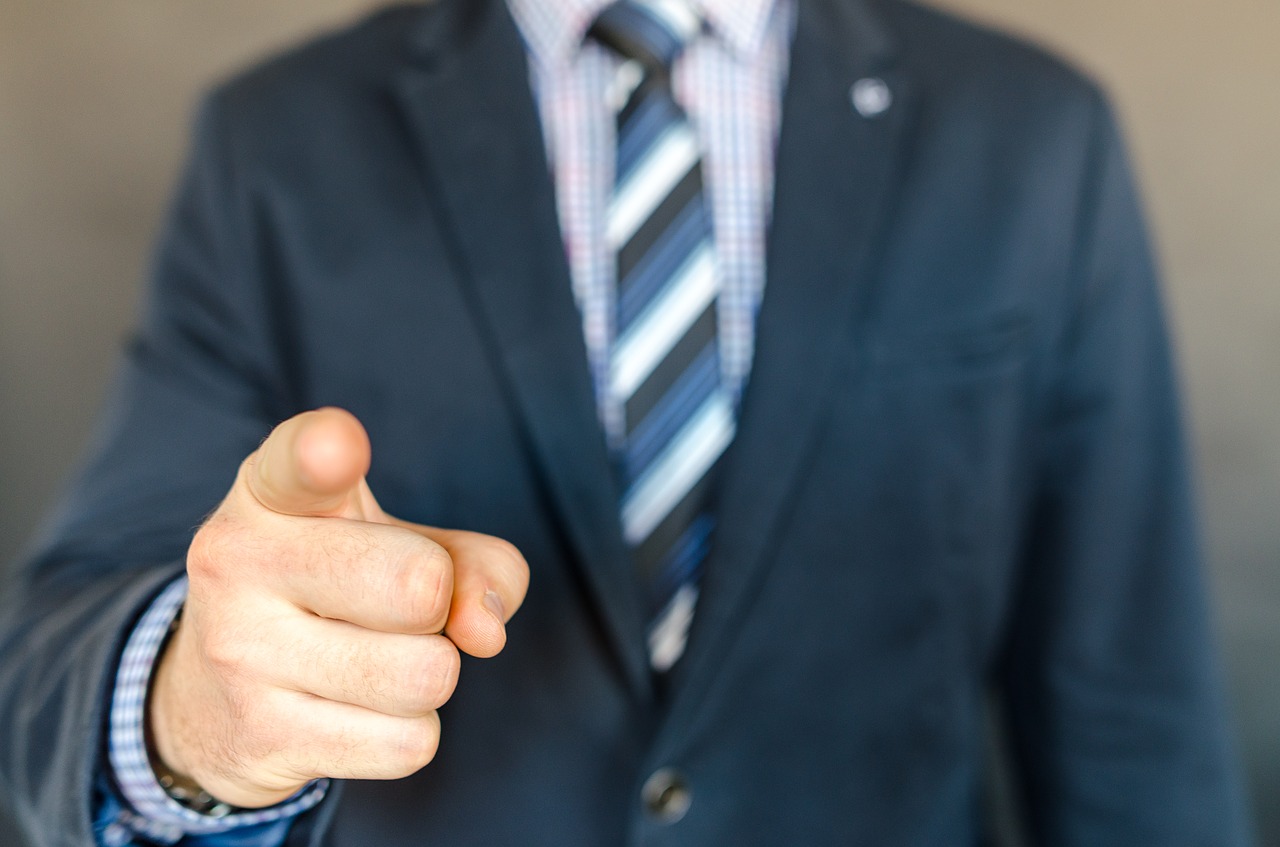 Well, imagine now how hard it is for a child that’s unsure of what’s going on (not implying that we pseudo-adults know it). Right now, all around the world, millions of children are not allowed to do what they wish and are forced to do things that are harmful to their development. Thinking about this should bring a complex image to your mind.

“Children will have wings, and won’t be afraid of anything and will be able to reach the skies” says Anoyara Khatun, a 21-year-old Indian human rights activist, who knows very well what being in that situation means.

At the age of 5, Kathun lost her father; a loss that was not just emotional, but also financial. What she did? She dropped out of school and started looking for a job at only 12 years old. Along the way, she came across traffickers that sent her to another city, very far away from her home, to serve as a maid.

“Man, she wasn’t even an adult and she had to do this”, might be what you’re thinking. What’s more, she is not the only one in this situation.

When she escaped, 6 months after she started working as a maid, she was rescued by an organization dedicated to children’s rights called Save the Children. There she realized she wasn’t the only one having lived through such an experience. According to UNICEF, there are over 150 million children worldwide engaged in Child Labor, whether paid or not these conditions tamper in the social, educational, and emotional development of the infants.

Anoyara realized she had to do something

It was not enough to support the cause – there is always more to do. She decided to go further and lead the charge.

The beginning was hard, but soon after her determination started to bear fruits. Subsequently, as she educated herself more in children’s rights, mindsets began to change and support started coming her way. She started to form groups of children to help her overwatch the situation, and in one of many remarkable actions they forced the education minister to agree to build more schools in their town.

She now leads 80 groups of children that help fight for their rights and observe the execution of the development politics throughout different villages.

What have you done in order to contribute to a cause?