We are the world

The earth starts to tremble slightly and my heart picks up speed, pounding rapidly beneath my chest; but it isn’t until the movements gradually become rougher that I think to myself – this is it. This is how I die.

Then it stops and I draw a huge sigh of relief. I turn my attention to my phone and see that what I felt was nothing compared to what actually happened, and I am faced with loss and heartache. What I see is a country falling to pieces, people trying to save others. It’s the moment I realise that disasters have been making their way into the world so frequently lately, that it seems we are all just waiting for the next catastrophe to strike and knock people back into poverty. While we can’t do anything to prevent an earthquake; we sure can change whether we let it completely destroy us or we push back with resilience. 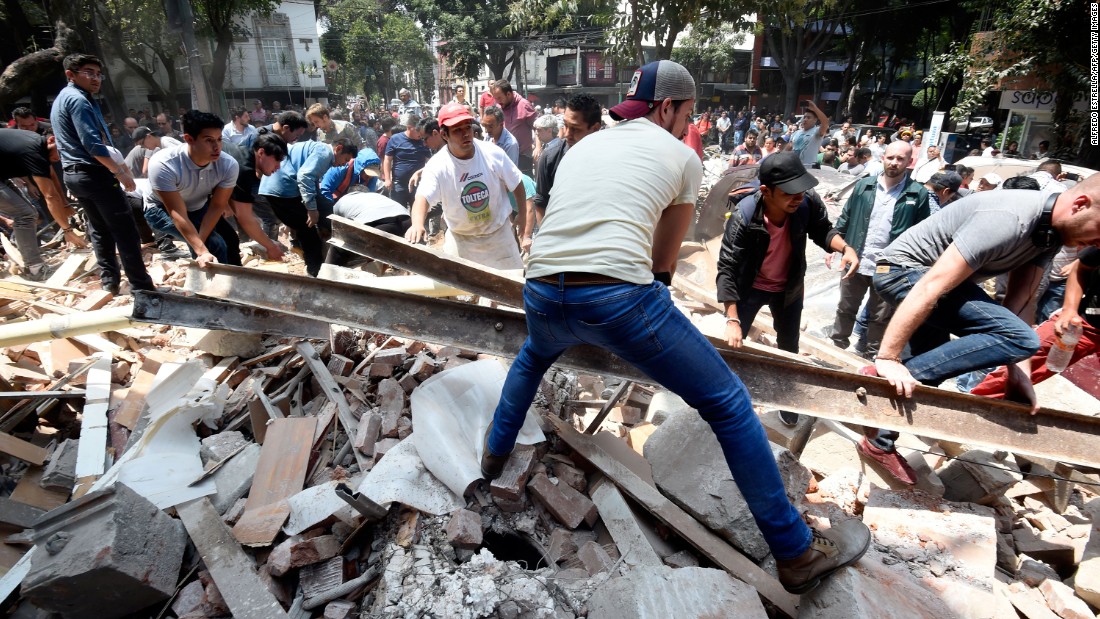 The suffering that continues long after disasters strike is not inevitable. There’s a term we use in psychology for people who take everything in, but don’t fight back: learned helplessness. This means that people who have endured a great deal of pain or have repeatedly faced aversive stimuli fail to accept there’s a way out of it and give up trying. However, there is so much more we can do to ensure people’s livelihoods are protected and action we can take in advance to be better prepared.

Whether it’s a hurricane or an earthquake, it’s not so much about the disaster itself but more about what happens next. It doesn’t end because it stopped raining or the earth ceased to shake violently; it’s the aftermath when things get really tough. Families mourn the loss of loved ones, and what is already a tough existence gets tougher. People face food shortages, dehydration and diseases as governments struggle to deal with an escalating crisis.

Only by taking into account the full impacts of disaster and taking action to reduce these risks will we target the global commitments to a better world – as articulated by governments’ aim to achieving the Sustainable Development Goals. 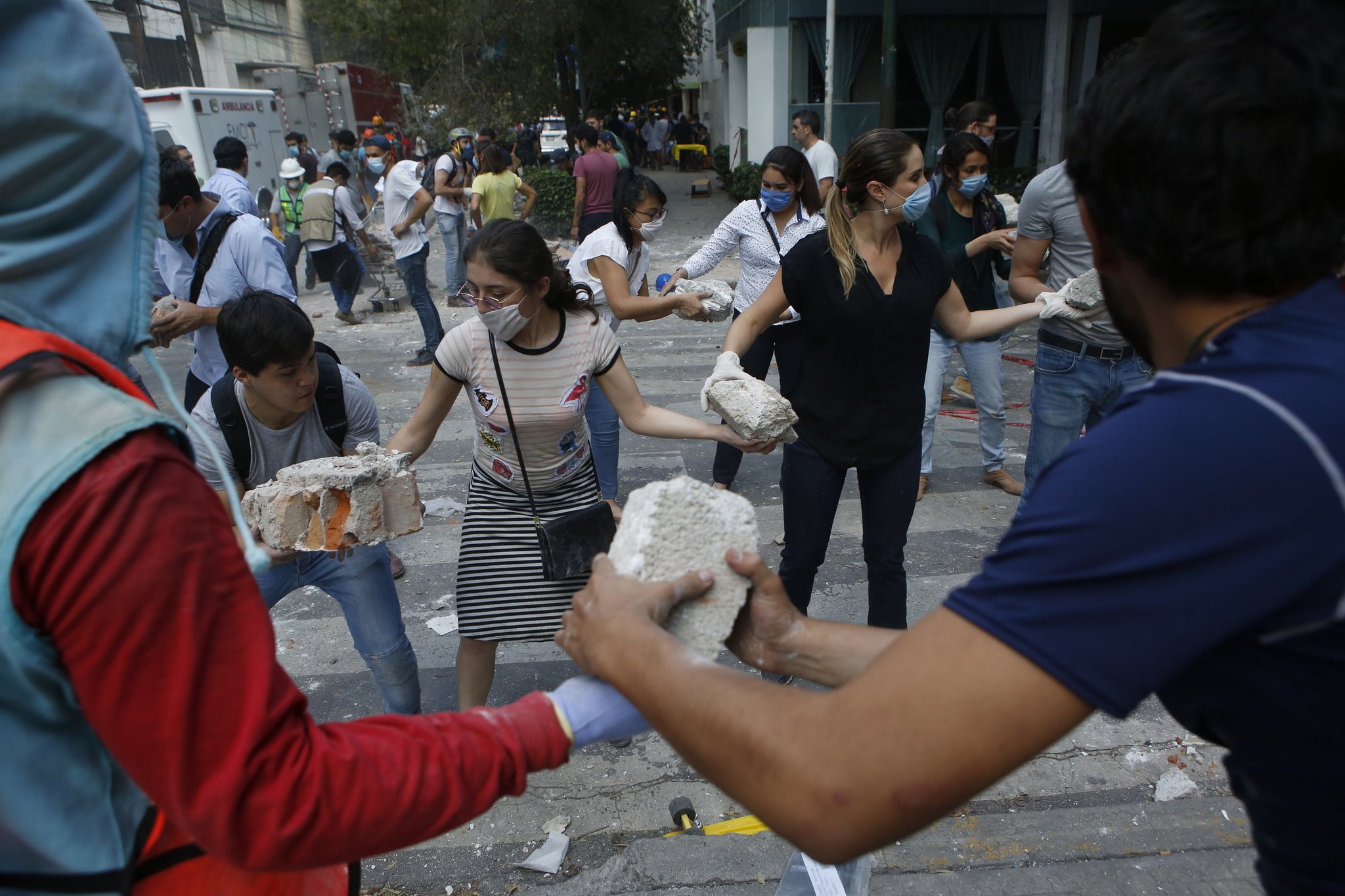 Disasters undermine development and hit the poor hardest; and it is them who find it most difficult to recover. Across the globe, people are making improvements in their lives in order to lift themselves out of poverty, but disasters are repeatedly knocking them back down. This need not always be the case.

Technological advances can contribute to better risk management, but for some reason, solutions are harder to come by. With more frequent and intense shocks on the horizon, many disasters are revealing that we need to be better prepared for what’s to come.

We can ensure individuals and communities have the capacity to face the risks they confront as well as take action to prepare for them. Showing how we can adapt over the longer terms to climate change and extreme events. 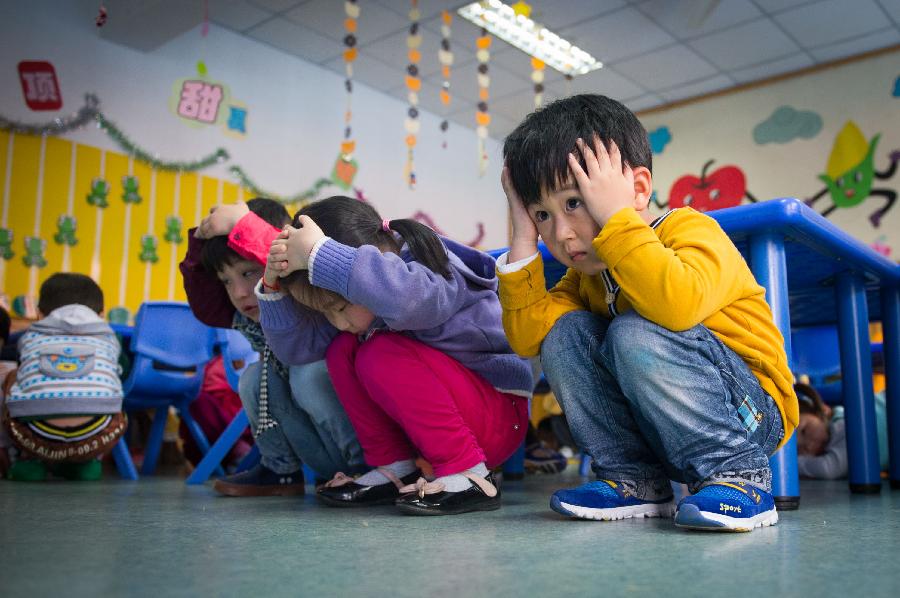 Those living below the poverty line, who are most affected, must be prioritised for support. Not only when disaster first hits, but on the longer term – including preparing for the inevitable next event. And all, as a whole, should lend a hand to those in need because we are the world and we mustn’t leave anyone behind. When disasters strike, people are consumed by fear, but I believe that if at least one person stood up and pushed away his/her angst to fight back the consequences, it would be a bright light at the end of the tunnel for others. Imagine what a leader can do in such a situation. Imagine the impact someone resilient and proactive can have by helping others break out from the handcuffs of fear.

Disasters are inevitable, and it seems helpless watching the consequences of something we can’t be prepared for. But just look at South Asia or Mexico, all working together to fight the aftermath of the abhorrences that stroke them. They are a vivid example of what the inner strength of a country looks like in time of crisis. The thing is, we, the people, are resilient and we manage to push through even if it seems impossible… we just have to believe we can and act upon it.