Joseph Fort Newton once said, “Men build too many walls and not enough bridges.” 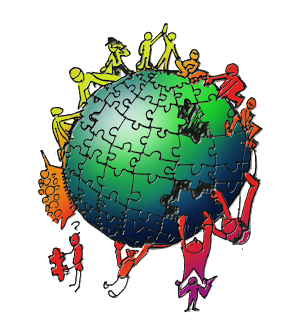 My ten-year-old-self didn’t build bridges, she burnt them. Along with her posse, she would walk her way through the hallway, looking at everyone with disgust as if I was the queen of the place. I did that in order to fit in, but even then I knew it was wrong to push people aside because of our differences. Girls looked up to us – I don’t know why, but they worshipped the ground we walked on. They would hurt each other just to be part of the clique, and in my mind I wondered if it was all worth it.

One day, the Regina George of our group told me to go over to another table and tell the Ogre Eyes, a girl a year ahead of us, that she had to pluck out her unibrow because she looked like a man. Even though I had been her Gretchen for a year, in that moment, I became Cady. I didn’t have a problem with her unibrow, I didn’t even think she had ogre-like eyes! I took a stand and said no, knowing that I would be kicked out of the popular group.

Ever since that moment, I promised that I would be true to myself and my values, and up until now I have. I don’t have hardcore values, but I do believe in giving people the chance to be themselves, to express their thoughts and communicate the way they feel more comfortable with. Sometimes, because I am still human,  I do have moments where I am not proud of myself.

There’s a girl in college that loves being the teacher’s pet and prides herself in her ability to memorise everything. I personally don’t like show-offs or people that brag all the time, but I shut my mouth. I know that it’s better not to say anything, so I don’t tell her that she should just keep it to herself or that no one cares that she has the perfect boyfriend, the perfect job and the perfect grade. I just sit there, tuning her out, because she’s allowed to be herself just as much as I am. Why should I stop her? No one else is doing that to me.

When I’m eating lunch with my sister in the cafeteria and she begins to trash-talk people because of their weight or clothes, I tell her that how much they weigh or the combination of their clothes doesn’t make a person, it doesn’t talk about their worth. I know she’s not a bad person, but she doesn’t know how to tolerate others who are different. The way I see it, she is afraid of the difference between them and her, as if it’s some sort of competition. Let me tell you a secret, it isn’t. 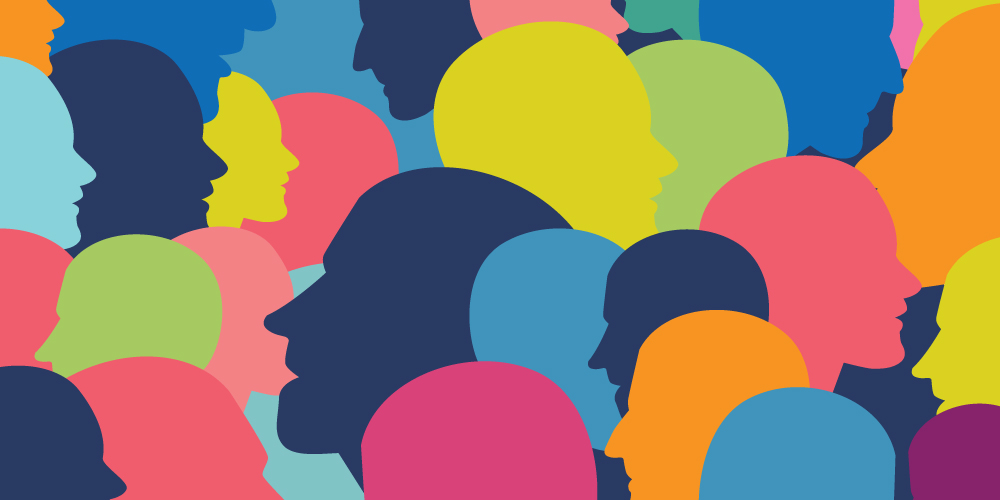 And as I think of it, Pocahontas’ song ‘Colours of the Wind’ plays in my mind. “You think the only people who are people, are the people who look and think like you, but if you walk the footsteps of a stranger you’ll learn things you never knew you never knew.”

However, we do have one thing in common: we are human. Even when it doesn’t go along with our values or beliefs, let us embrace the rich diversity that surrounds our world. We’re not a machine that needs a hundred identical pieces to function, that’s the beauty of humanity! Whether we are tall or short, big or small, we are all connected to each other in a circle that never ends. We are all together in this world, being perfectly imperfect and unique. And if we are to co-exist in this world, we must be willing to respect others.

As leaders, we have a responsibility to end the indifference and be tolerant of those whom disagree. We will never advance our businesses, our countries or our generations if we waste time pointing out what separates us and exclude those whom we can’t agree with it. It’s not a win game to be intolerant. 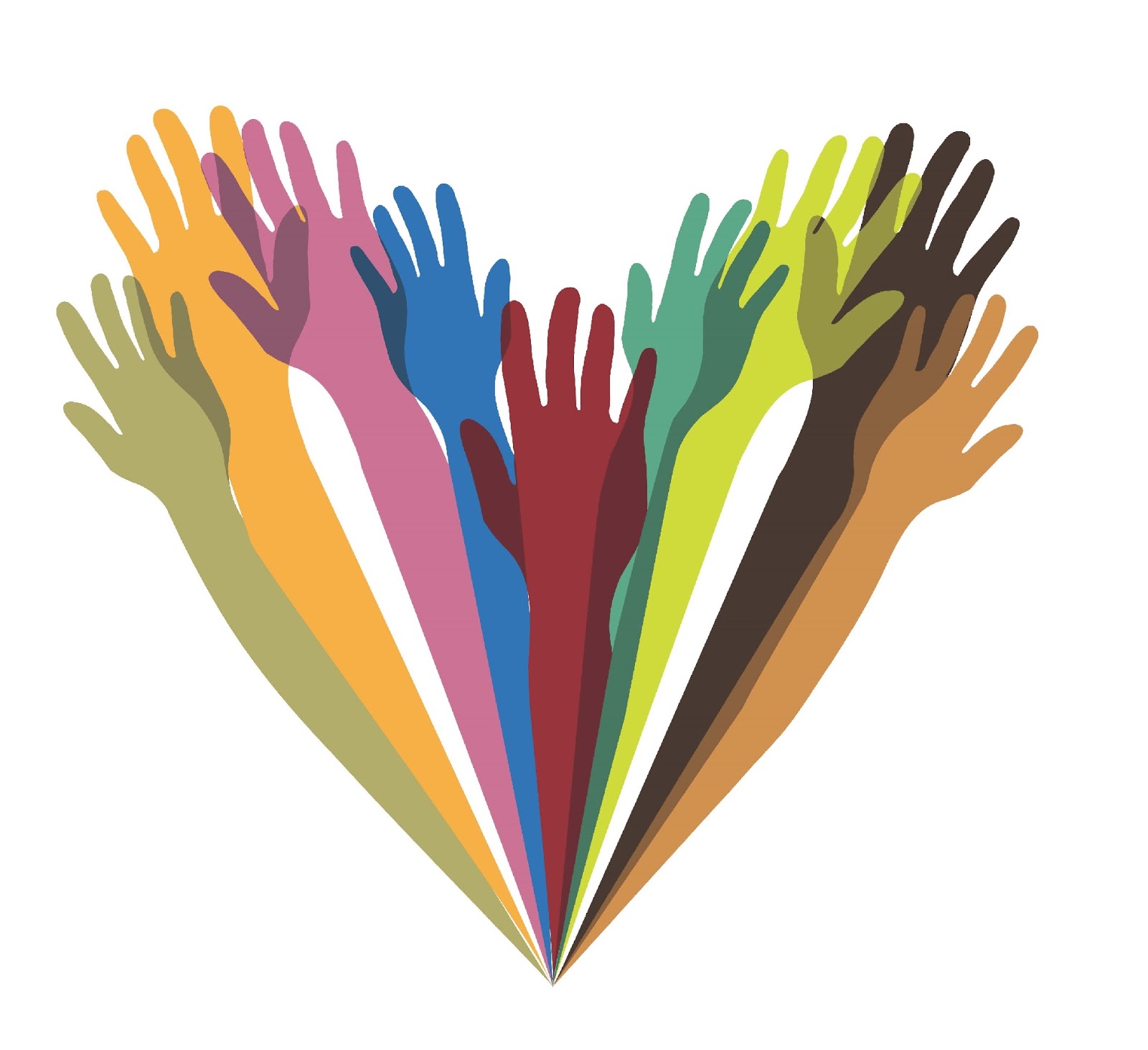 Embrace the change and paint with all the colours of the wind!