The Power of Women

With the help of Prysmian Group, Monika Zemanova had the chance to go on a Global Volunteer Project to Baranquilla, Colombia. Being on exchange and working on the SDGs transformed her perspective on the world and played a huge role in her develop. Find out more about her life-changing experience and get more details on what she worked on through her answers below! 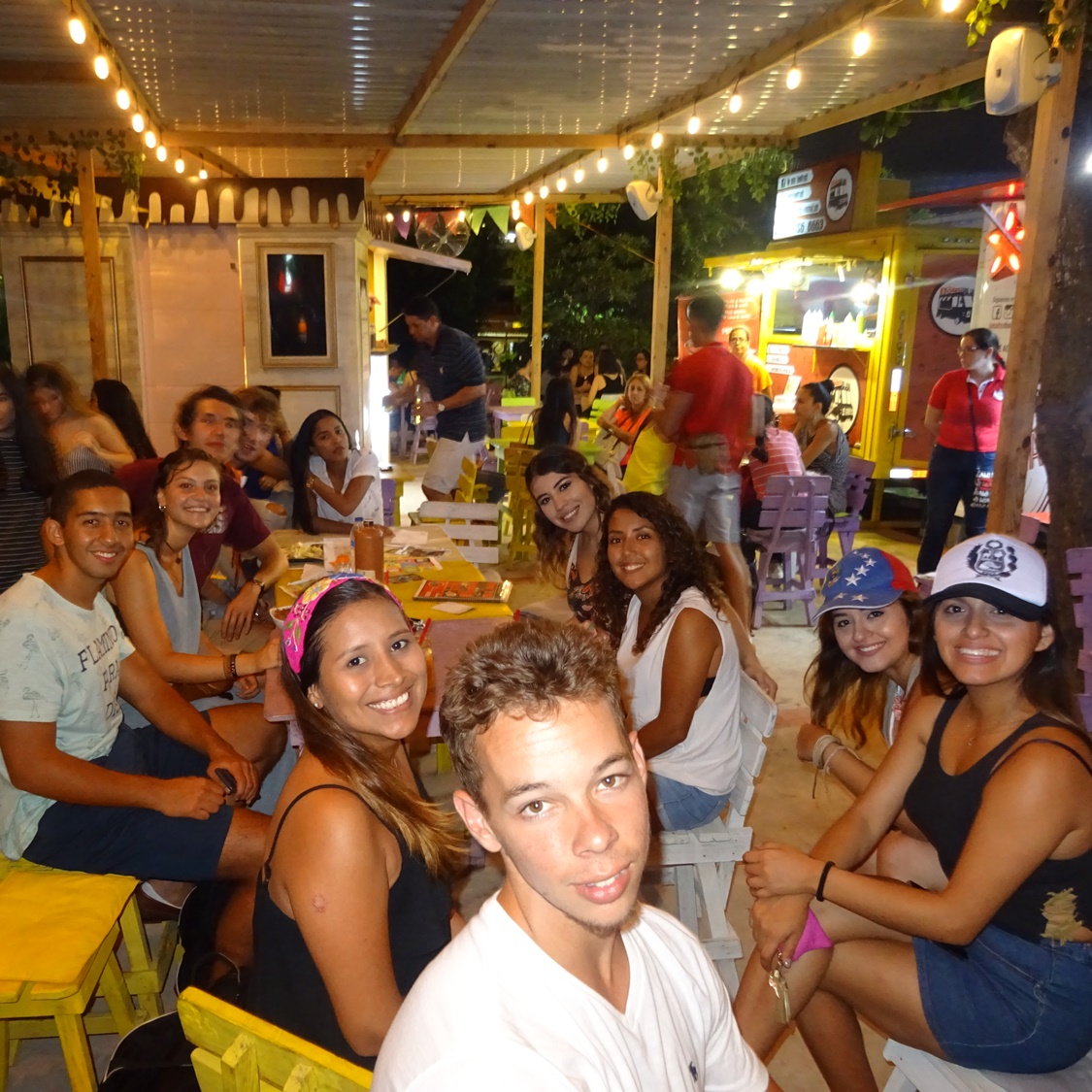 What were your main activities?

We spoke about ways to pursue the careers the girls wished for – how to get educated not only at school, how to engage in practice, how to write a CV and how to present themselves at the job interview. I believe that this complex topic was very useful for the girls as they had almost no knowledge about these things. We also again tried to come up with some activity that would reflect what we thought the girls needed, according to what we had seen. We touched upon handling emotions and being able to be assertive when it comes to dealing with other people and their feelings. The last two days we dedicated to feedback, and to reflection about what we all learnt during the days we spend together. It was very nice to hear that the girls remembered many things and that they spoke more confidently about their future. Me and my other 2 colleagues also prepared a small goodbye party with cake and some sweets, to say goodbye to all the girls in more non-formal atmosphere. We also prepared a crowdfunding campaign for the foundation, because we found out that they are often influenced by power cuts which complicate the life in the foundation – from the preparation of the meals to the lack of light to study and to do homework. The nun that runs the foundation therefore asked us if it would be possible to try to create a crowdfunding campaign and try to get some money that way. We didn’t have that much time to finish it until the end of the project, so we are working on it even now.

Which leadership quality did you improve?

Not intentionally, but during the last two weeks I managed to work on all of the leadership qualities. I managed to find the way to communicate with the girls in the foundation so I could finally do more to empower them. Also, spending so much time in a foreign environment always make you think about your life in your home country and it would be like if you were born in the country that you currently stay in. Therefore, I also realized many things about myself and about what I want my life to be like. 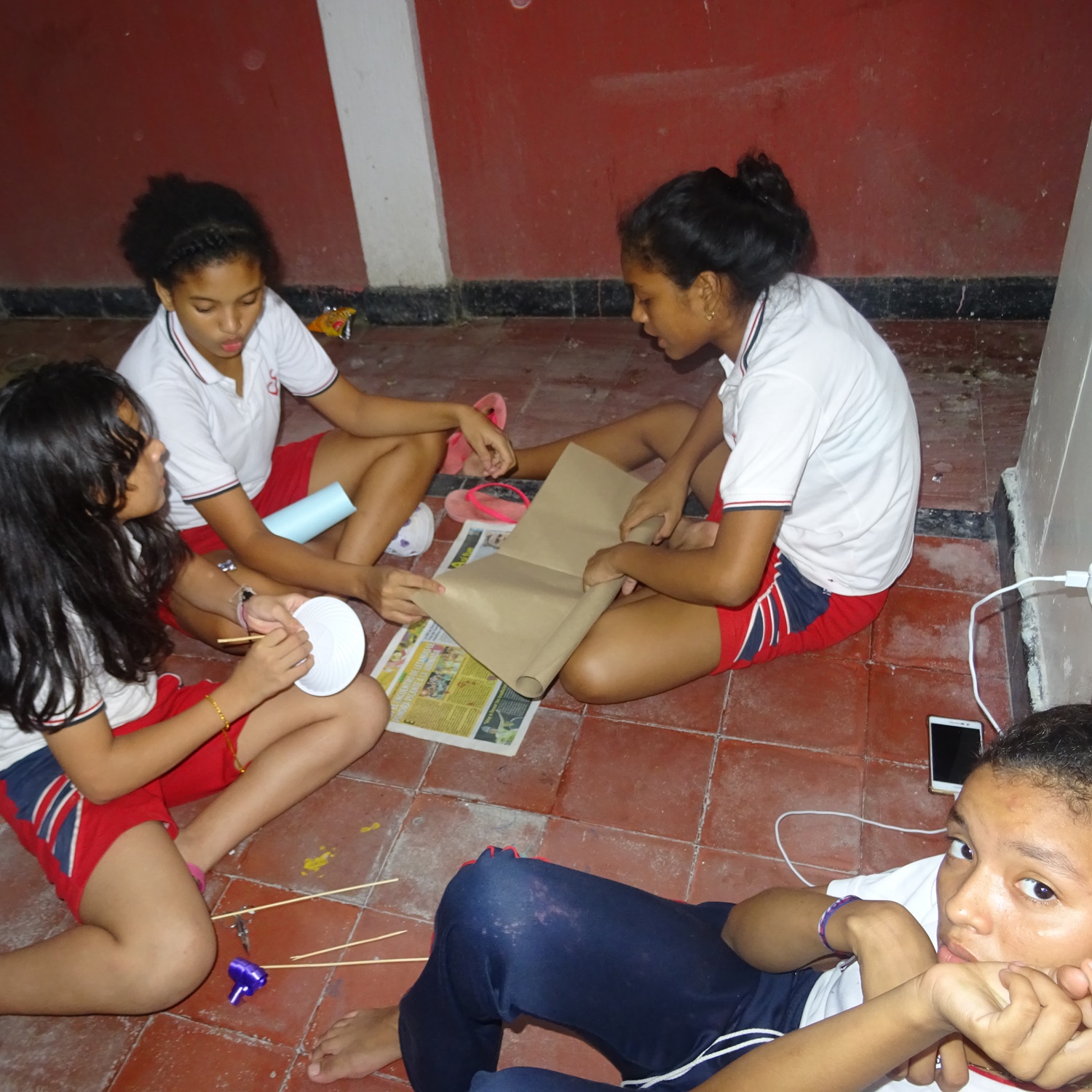 What kind of people did you work with?

How many people did you impact?

I think that the biggest impact was made for the foundation where I taught approximately 40 girls. However, during those weeks I have spoken with my host family and with many friends and neighbors of theirs, also with few taxi drivers, or with the parents or siblings of the girls in the foundation. I think that I also managed to change their stereotypes about people in Europe so I think that this can be also considered as an impact on the mutual understanding of different cultures.