It was early 1900s in Colonial India when the peninsula was still under the British Rule. Britain’s Salt Acts prohibited Indians from collecting or selling salt, a staple in the Indian diet. Citizens were forced to buy the vital mineral from the British, who, in addition to exercising a monopoly over the manufacture and sale of salt, also exerted a heavy salt tax.

Although India’s poor suffered most under the tax, Indians required salt. Defying the Salt Acts, Mohandas Gandhi reasoned, would be an ingeniously simple way for many Indians to break a British law nonviolently. Gandhi declared resistance to British salt policies to be the unifying theme for his new campaign of “satyagraha” or mass civil disobedience.

It was not long after that everyone got unified that India sought independence. This brings us to the common point that to achieve greater things, doing things alone will never be enough. The more you engage with the people around you, the more you will see the power of unity being exercised to great lengths. 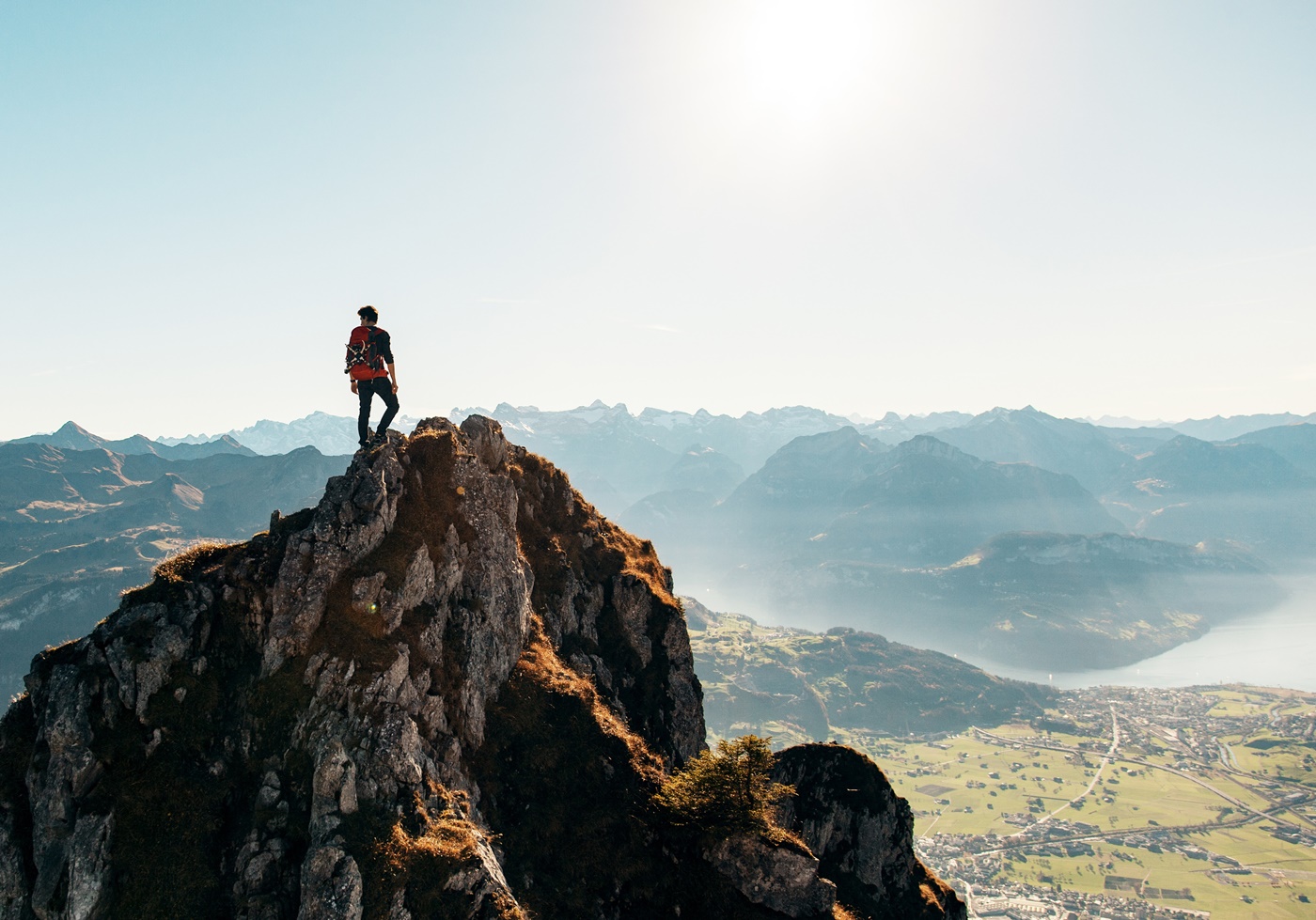 So here’s to embracing the potential of engaging and empowering others in order to see leadership flourishing. For we either stand together or don’t stand at all.