When I was younger, whenever I thought or heard about breast cancer, my mind would always go to old women. At that time in my life, I didn’t know much about cancer and what it actually meant to battle the disease; the one thing I knew was that a lot of older women around me were suddenly diagnosed with breast cancer, so that could only mean that it was something that happened with age. 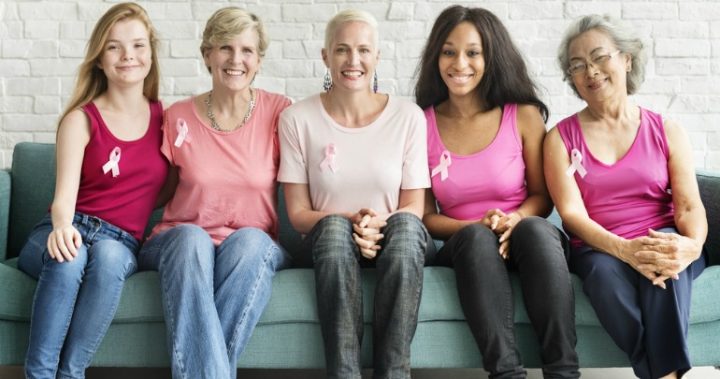 However, I was proven wrong during my freshmen year. My favourite teacher’s niece, who happened to be a senior in my school, had been diagnosed with breast cancer. I didn’t understand, how could someone so young have an old people’s disease? She proceeded to explain to me the many things I had been ignoring about cancer, but I still couldn’t believe it. A few months forward, that senior girl no longer looked like herself. Her hair had fallen out, leaving her bald with only a few patches of hair that she hid under a beanie. Her eyes were no longer filled with light, but completely darkened, horrible purple circles beneath them. Her once envied body had no longer its thin-slightly-curvy frame, she looked like she would break at any moment. The last time I saw her before she graduated, I got so scared of her appearance that I went home and quickly examined myself. In that moment, I promised myself that I would never ignore cancer again. I would do anything to raise awareness, because watching her suffer broke my heart, and she did not deserve it. No one does. So we needed to fight it back, even if we’re not the ones actually diagnosed with breast cancer.

As young people, we are determined to live our lives to the fullest, with no obstacle ever getting in the way. However, breast cancer isn’t just any other obstacle that one can push away. The disease tends to be more aggressive in young people, as if it knows that we have more strength and energy to fight it, so it fights back ten thousand times more than it does with older people. According to researcher Ann Patridge, young women face greater mortality rates and an increased risk of metastatic (or stage IV) recurrence, which is when cancer spreads to other parts of the body. The statistics infer that 40,610 women will die from breast cancer, and there is a 1 in 8 chance that a woman will develop this disease, which is the second leading cause of cancer death in women, only second to lung cancer. These are some of the shocking facts that I did not know back then, just because to me, cancer was not real until it actually happened.

Breast cancer isn’t a disease strictly affecting only women, it also affects men. Even though it’s about a hundred times less common among men than among women, according to the American Cancer Society, 2,470 new cases of invasive breast cancer will be diagnosed in men and about 460 men will die from it. The odds are 1 in 1,000, but who knows who could be the one in a million? Do not underestimate breast cancer, or any form of cancer, because it’s a silent evil that slowly takes hold of your body and mind. 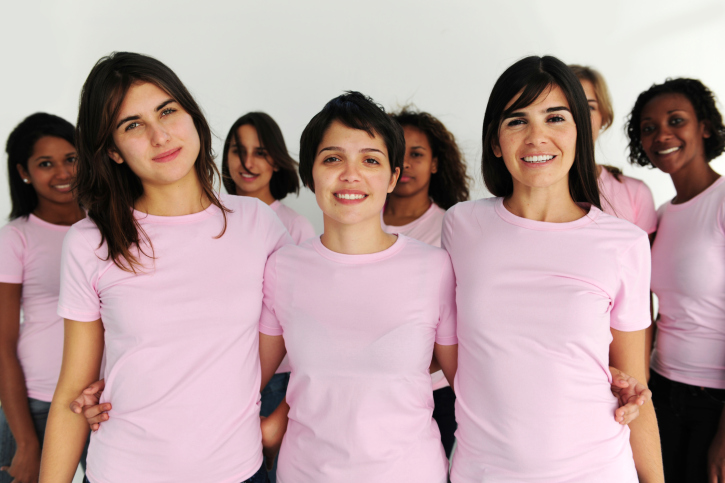 You don’t need to have breast cancer to care about it. It might not happen to you, but there are millions affected by this disease and we should be bringing awareness of the importance of self-examining ourselves. We must highlight the dark road people go through to fight back; there are warriors that survived it – that could be the light at the end of the tunnel for some. Raising awareness isn’t about telling other people that it exists, it’s about informing them of what it constitutes and the ways we can prevent it. Without awareness, we cannot know what to look for as signs (this I learned in my freshmen year). Without awareness, it is hard to understand the struggles that patients might be going through. Most importantly, without awareness, it’s difficult to drum up support for research, which might save people’s life.

Don’t just stand there, ignoring the facts. Share them with the people close to you, and they will share them with others, creating a snowball effect. Don’t let breast cancer hide in the shadows while people suffer; help them fight back, help them believe they can survive it. Raise awareness to give people a chance to prepare for it. We all have a role to play in this, whether is big or small, because who knows who will be next. Don’t let it win. 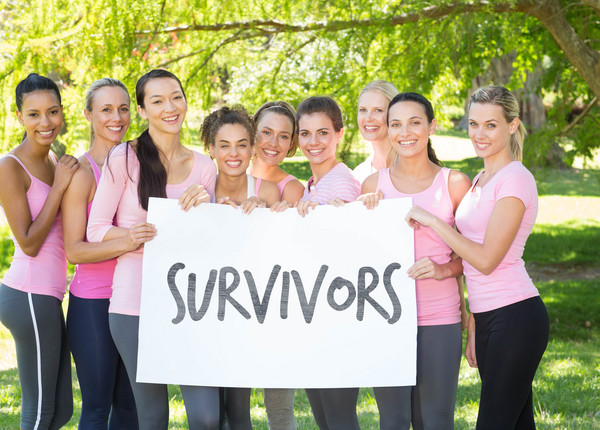