Overcoming adversities has been a hot topic since times immemorial and frankly, the only thing we’ve managed to learn about it is that there’s not a single, universal answer on how to go about it. Whatever works for you might be the only way to put it.

What no-one ever tells us is that no matter the path we decide to take in order to overcome something, we need to take action and not just stand still. This is particularly difficult when something stands for fear, since its main effect is stopping any activity.

See, this is not going to be a series of steps teaching you how to overcome fear. The answer is already there: take action. Below, find some ideas that might motivate to walk past it and get to work!

“Bran thought about it. ‘Can a man still be brave if he’s afraid?’

‘That is the only time a man can be brave,’ his father told him.” 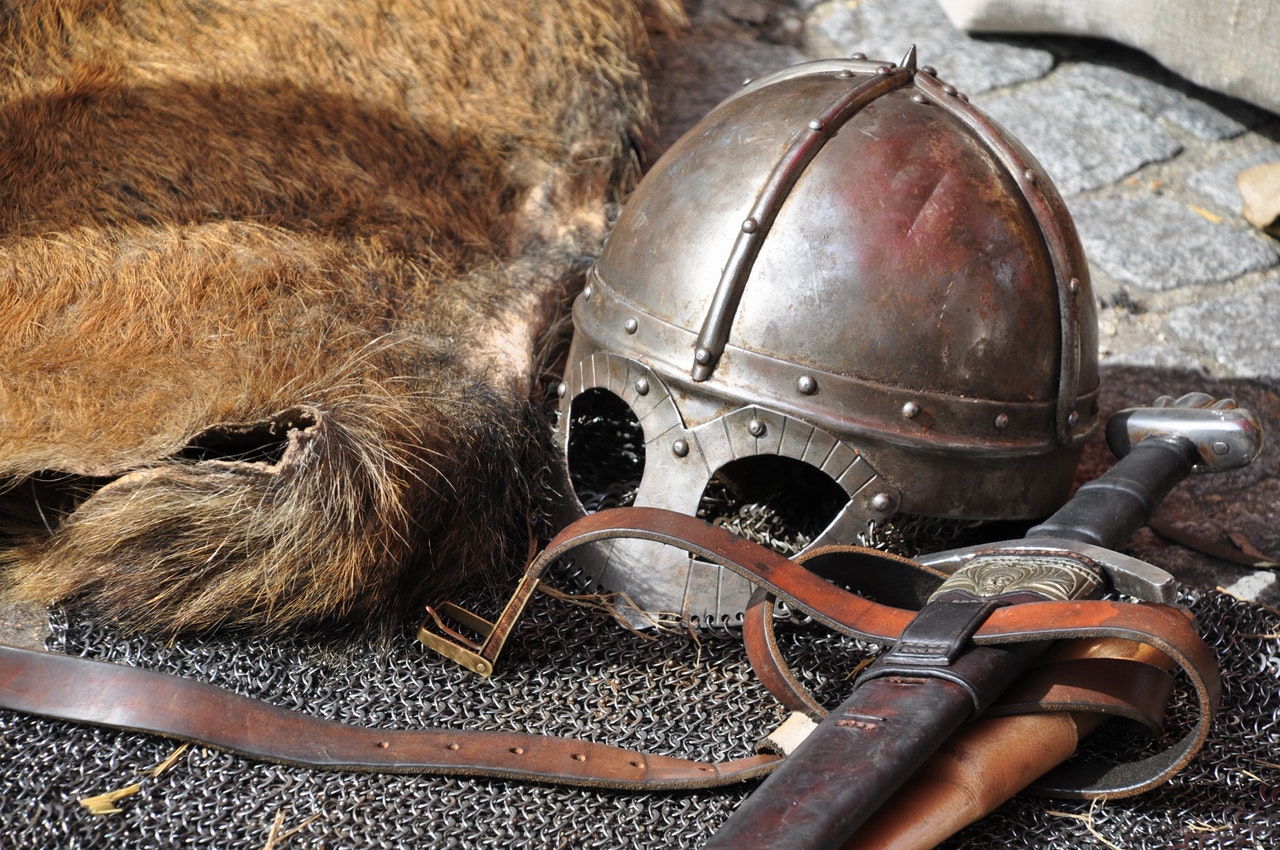 Who hasn’t waited for the right time to tackle a problem, to ask that person out, to find inspiration? We’ve all done it before, however, it’s not the best solution. Sometimes, waiting happens because of fear and a thousand what ifs that block our capacity to act.

“Find out what you’re afraid of and go live there.” 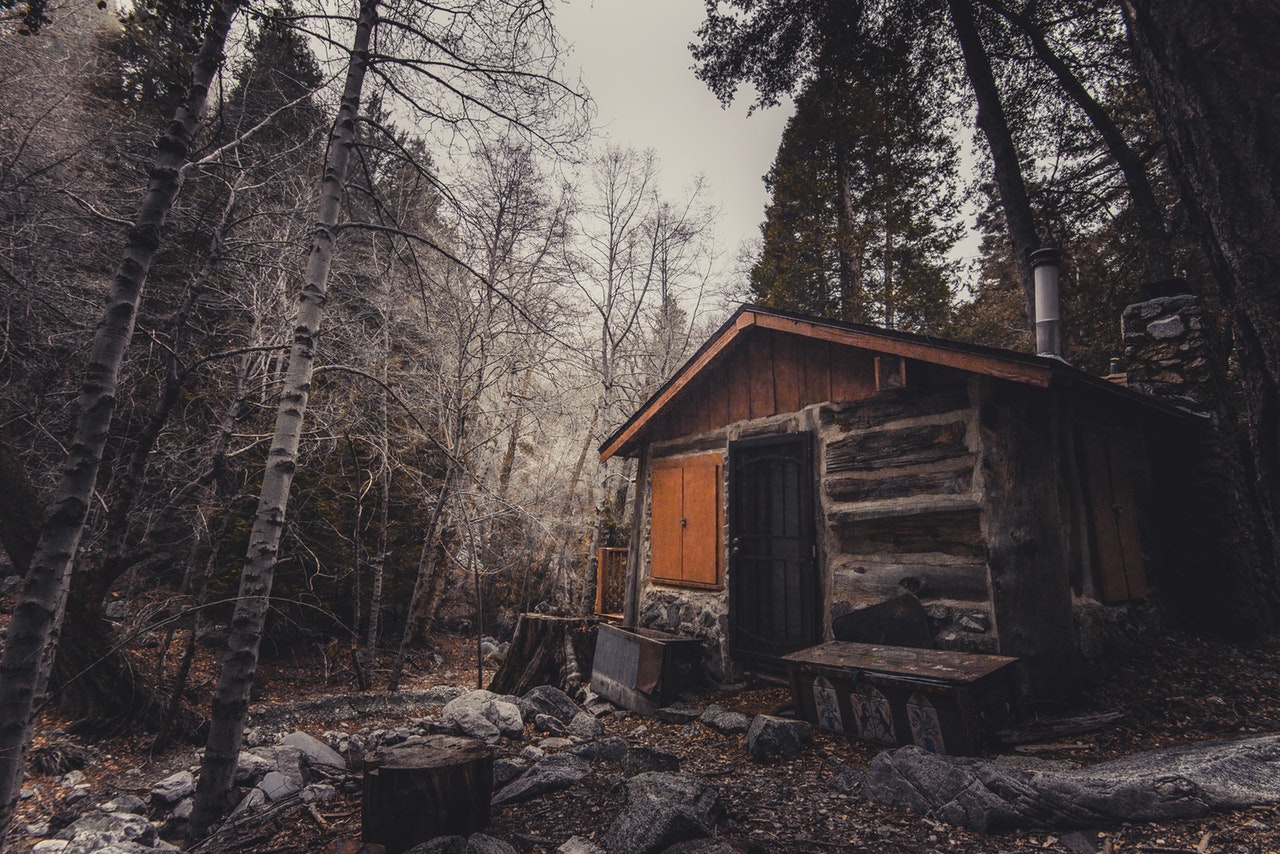 We often get asked what our biggest fears are and we often answer that there’s nothing we’re afraid of. While this might be true for some – and these people should definitely be the ones writing about this topic – for the rest of us there are always barriers we unconsciously establish for ourselves.

It’s not only about reflection, but about admission, because deep down we all know what it is that we, even thought we might not recognize it because we are afraid. Redundant, right? It sure is, as is the fact that the only way to overcome this is holding our fears close,  so we can confront, defeat, and learn from them.

“Don’t fear failure. — Not failure, but low aim, is the crime. In great attempts it is glorious even to fail.” 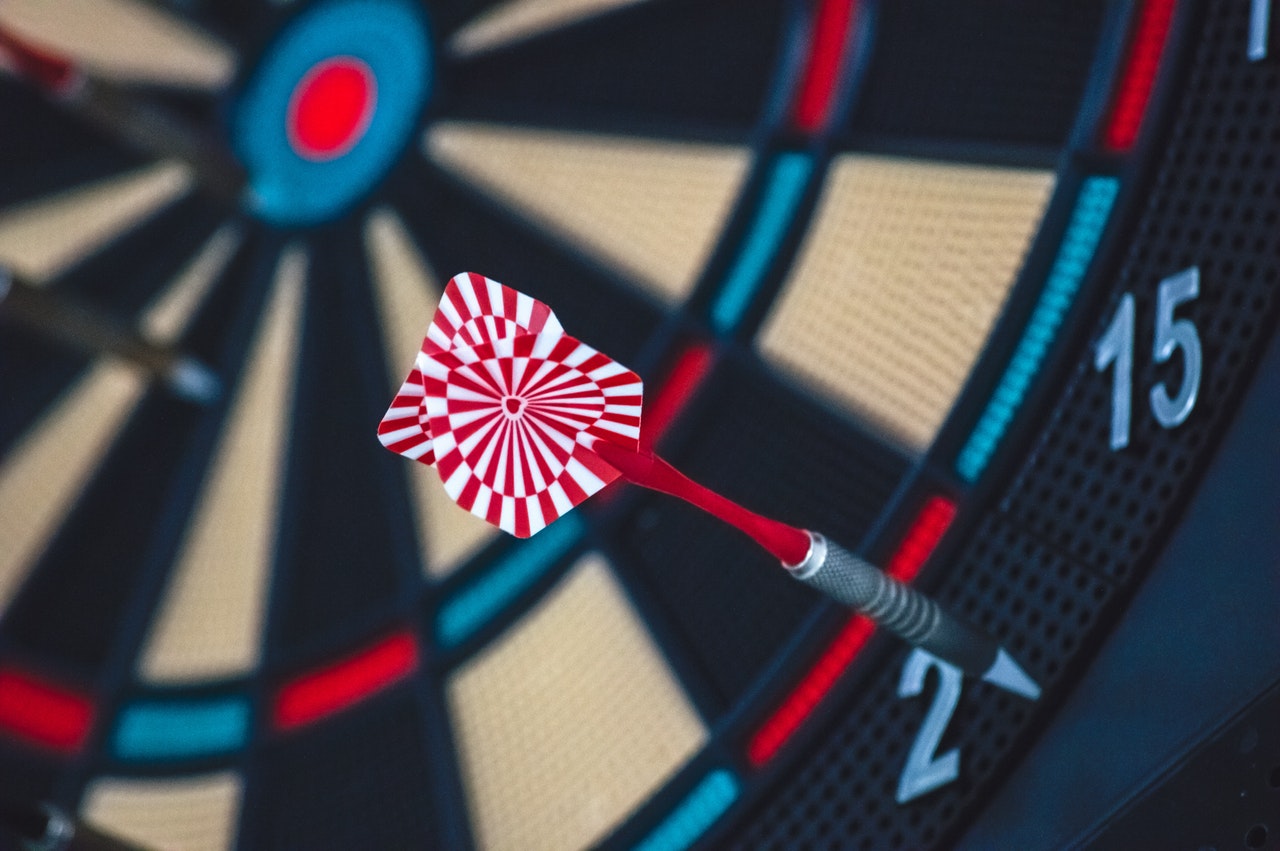 Have you settled for something at the bottom of the ladder when what you actually wanted was at the top of it? I know I have, many times, because climbing to the top is difficult and slow. It takes time and effort, things we actually fear losing because of their value and scarceness, but not investing them yields no benefit for us.

Think of all the stuff one can achieve by setting goals that seem unreachable. We might not make it, but we also might actually do it. We never know for sure. However, we must always keep in mind that even if there’s no certainty, there’s opportunity. So next time, let us embrace the chance of failure and don’t be frozen by it.