*Before you start reading, let me tell you that this modern carol isn’t about religion. It’s all about the reality of our world and our role in it.* 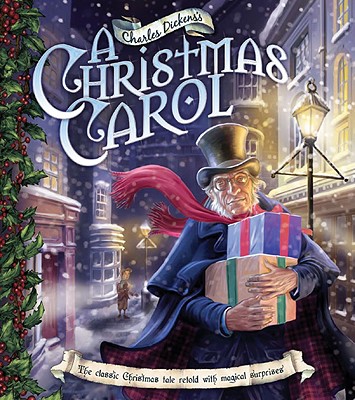 When I was seven or so, my grandmother read us A Christmas Carol by Charles Dickens as a treat. The setting of a cold and frosty Victorian London was nothing like Guatemala during winter. Nonetheless, the idea of it made a lasting impression on me.

However, A Christmas Carol is more than just a story. It is a tirade against greed, selfishness and neglect. Dickens originally wrote this tale to shine a light on the social injustices suffered by the many who were driven into poverty during the Industrial Revolution. Meanwhile, those who thrived thought their only social responsibilities were limited to paying taxes. He wanted to highlight the moral obligation of society to provide for the poor, with the character of Scrooge personifying the selfishness and indifference of the upper class of that era. Sound oddly familiar?

Here we are almost 175 years down the road from Dickens’ tale and we’re still facing similar conditions, although with a few new bells and whistles. Ironically, no matter how much or how little money one has, we all share the same fate. We all call Earth our home. What happens to our planet happens to all of us. Earthquakes and tsunamis don’t discriminate.

Today’s A Christmas Carol story indeed is being played out on a universally. The whole world is going through a painful contraction, largely at the hands of the global Scrooges who got greedy and played the system to ruins. But you see… All over the world, Tiny Tim is standing up and saying, “No more!”

And that’s the point. The story of A Christmas Carol is about what greed can do to the human soul and the price we all pay as a result. Are we forever doomed to continue down this path? Is there any hope for humankind to see the light and make a shift? 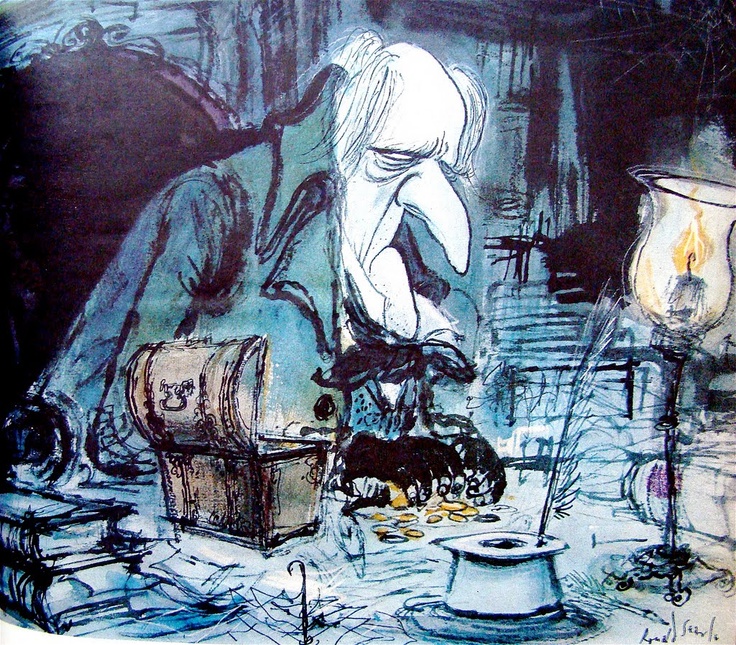 The Ghost of Christmas Past

The Ghost of Christmas Present

It makes us realize that living in fear has produced the darkness in which we find ourselves today and that the only way out is to wake up and choose another way now, before it’s too late.

The Ghost of Christmas Future

Explains to us that if we don’t consider the difficult questions and make the difficult choices today, our great grandchildren will be living out the consequences of our collective cowardice.

What if each of us, in our own way, is playing out the qualities of Scrooge?  What does our indifference cost us, today and in the future? 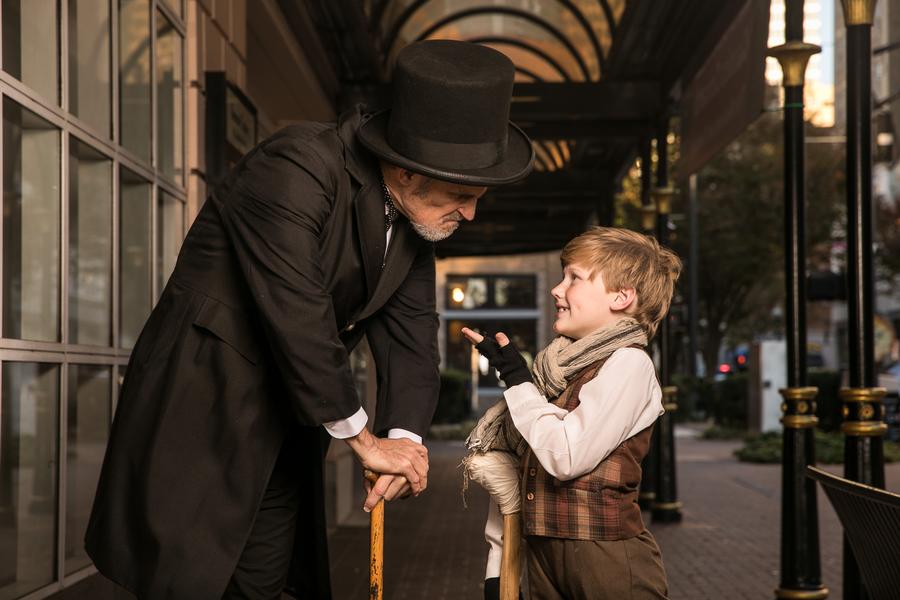 The truth is, we’re all of it. We’re Tiny Tim and we’re Scrooge. We’re past, present and future, all happening now. We need to wake up. Now. We need to be the ones who ensure that seven generations from now will inherit a clean and just world. And that on our watch, we didn’t shrink from the responsibilities we were called upon to fulfill.

I have never had more hope for humanity than I do today. Why? Because the younger generations have already woken up. They are the future. Let the three ghosts of Christmas past, present and future be a warning and an invitation to wake up, grow up and buck up. There is a ray of light in the darkness. Let us all be agents of that light for we’ve got work to do!
We’ve got love to do and share. Especially now.