I'll be better than me, not you

It’s not about keeping your head down. Recognizing your talents is  good because it shows your self awareness , saying I’m good at this or that is  very good… until it isn’t.

When the recognition becomes thoughts of superiority it gets dangerous. You might be great at something but that doesn’t mean you are more valuable than anyone.

Also don’t go to the other extreme which is feeling less than everybody else. People are not better than you and that’s true for everyone, so quit the whining . 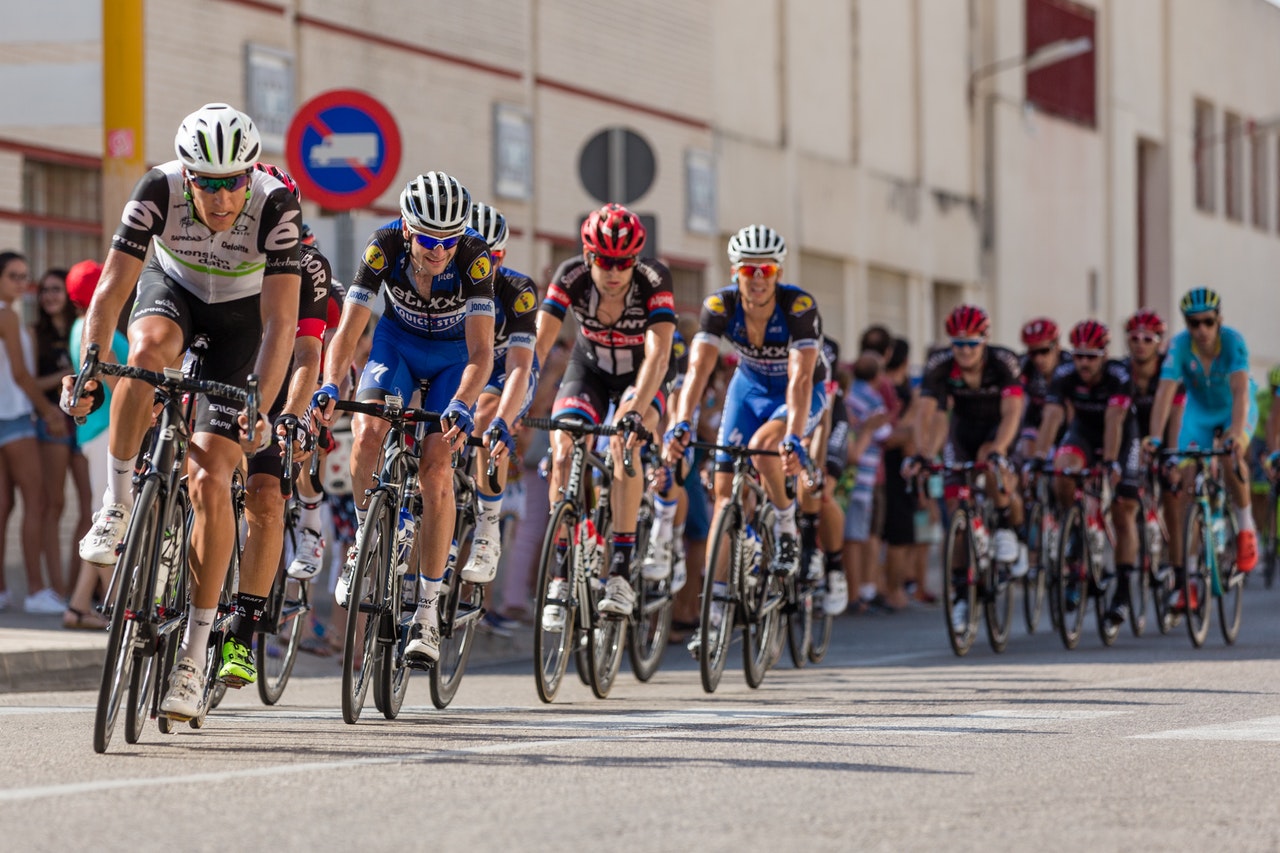 What if instead of making it an external competition, we make it an internal one? Always striving for excellence. Just imagine all the very best versions that would exist, working for a better tomorrow for all of us instead of  just for one person.

Privileges  and social position aside, we’re all capable to achieve a finer us at any point of our lives.

Finally, remember that there Is always room to improve so being the very best might actually be something impossible  to achieve.

Let’s adopt a “rookie” approach to our skill set and instead of saying “I’m better than you”, let’s say “There’s still a lot to learn to become a better me”.

Go to aiesec.org to learn how to strive for excellence every day!