How to know what to know

Nuclear weapons rank pretty high up on the list of scariest things ever invented by people.  Because being able to bomb people to death with traditional methods wasn’t enough, we needed a way to wipe out entire cities in a blink of an eye. It seems like there’s no stopping human creativity when it comes to destruction. Progress doesn’t always make things better, and a lot of people are wary of scientific and technological development. There seems to be a never ending debate on whether or not science is on the right track. 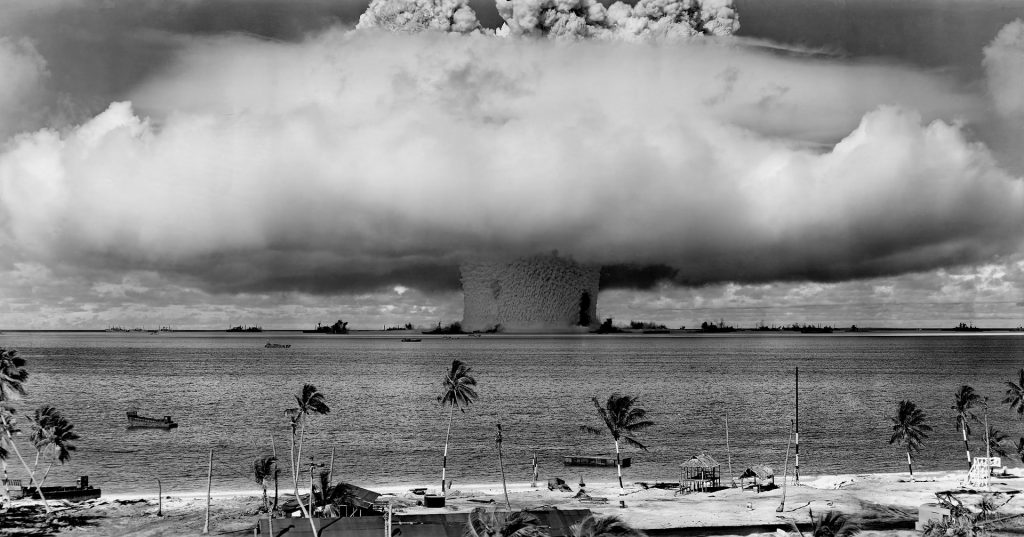 The proponents of science point out to all the things that science has made to enable us to live a lot longer and healthier lives, starting from such basic life-saving things such as the discovery of penicillin. Those against science sometimes point out to things such as vaccines that cause autism (which is not true, by the way). Or actually fatal inventions, such as the aforementioned nuclear weapons.

There is something haunting about the fact that progress is accelerated during wars or for military purposes. From duct tape and walkie talkies to nuclear technology and jet engines, things we rely on every day were developed during the Second World War. The Cold War gave birth to GPS and even the internet.

However, it’s a bit hard to imagine scientists in their lab coats crying war chants while simultaneously doing research. It’s more likely that it isn’t the war that is motivating science to push forward, but that it’s the politics that are driven by the need of something that makes a bigger boom than anything ever before. If only we would allocate those same resources to science for peaceful purposes. 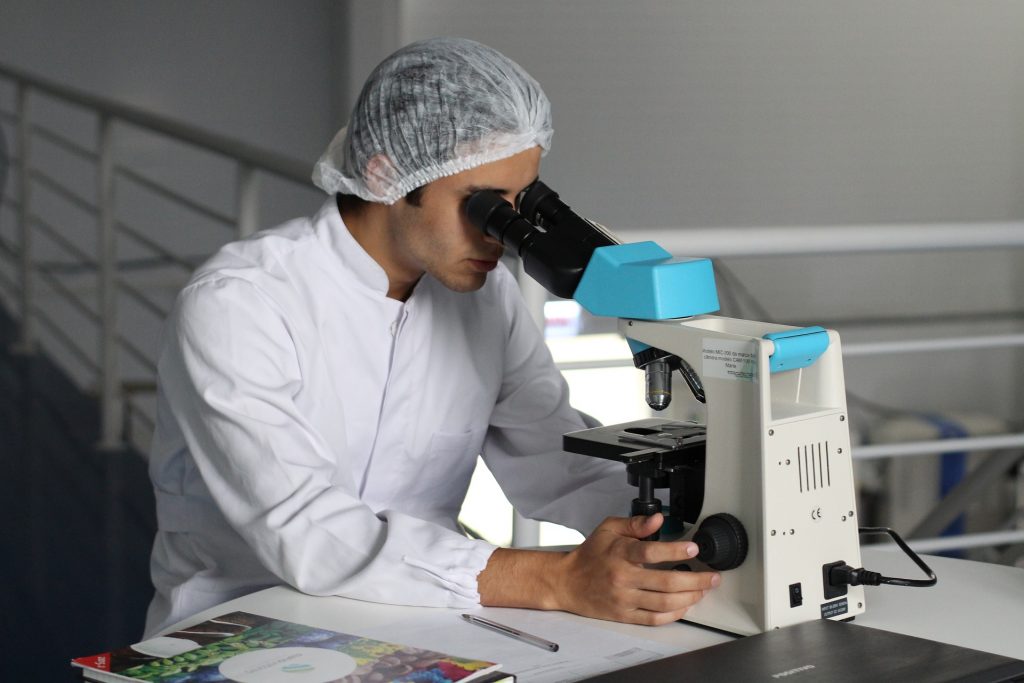 I think what we can all agree on is that science without forgetting values is the best combination. It’s the values that drive politics, and ultimately how the resources in our societies are allocated.

How could we then use science to solve societal problems and prevent conflicts? Social scientists know that you can’t study people like physics because people don’t act like the laws of physics do. In fact, people are so sneaky, that they can use information on how people behave to alter their behavior.

It’s about how you look at the world

Science isn’t only about lab coats and test tubes. Like Carl Sagan said, “Science is a way of thinking much more than it is a body of knowledge”. In other words, it isn’t merely what we know, it’s how we know. These principles of critical thinking and drawing conclusions based on evidence can be applied outside the realm of natural sciences too. We will never come up with a gadget with an emergency stop button for violent conflict.  But wars don’t just pop up without a reason. There’s always a myriad of complex things that lead to conflict; things like economic or environmental issues, or even hunger. And these kinds of things we can find solutions for.

There are organizations that are doing research to evaluate the impact of different aid projects. GiveWell is conducting in depth research to evaluate different aid organizations. They are critically assessing what are the most influential ways to do good, and give their recommendations based on that. What is the best way to fight Malaria? Medicine is expensive (partly because of the scientific research associated with it!), so you actually get a higher net positive impact by donating low-cost malaria nets. It’s the evidence for results that count!

There’s so much to be fixed in the world that there’s no reason to be sloppy. Science can’t solve everything, but applying a little scientific thinking into problem-solving might just be the right thing to do.