The dark side of leadership...

Not long ago, in a galaxy far, far away…

The dark side of leadership became a real phenomenon that had been silently creeping its way into many organizations. The thing is, people did not fully understand what it was, and so the research began. What was this dark side and how could we prevent from falling into deep?

As the research made new discoveries, three dark forces were found: Machiavellianism, Psychopathy, and Narcissism; also known as the Dark Triad. Nothing about these Dark Forces is hilarious. Imagine your three worst fears suddenly being able to control you to its convenience. According to Ernest O’Boyle from the University of Iowa, it relates negatively to job performance and counterproductive work behaviours. 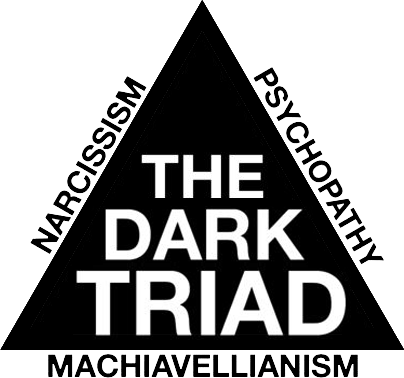 It’s characterized by manipulative tactics, a pessimistic view of humanity and an emphasis on efficiency over moral principles. These principles were outlined in Niccolo Machiavelli’s The Prince and are often referenced for how to get ahead and get things done, even if that means using immoral or deceptive methods. Therefore, individuals who live by Machiavellianism will lie, manipulate and exploit others to get their way.

Characteristics: Poor impulse control, little remorse for others, and lack concern for the morality of their actions. They use threats and hard tactics in the workplace to gain status and get ahead. They may thrive in organizations because society often promotes self-interest and risk-taking over other values.

This dark force has extremely inflated views of itself, with grandiose plans for its future. People who befriend it feel they are more special than others and more deserving of attention and praise. The spotlight of life is always on them. Not only do they love themselves, they need others to love them and are constantly seeking admiration. “To love oneself is the beginning of a lifelong romance,” Oscar Wilde proclaimed. However, Wilde was wrong. For a narcissist, one lover will never be enough. 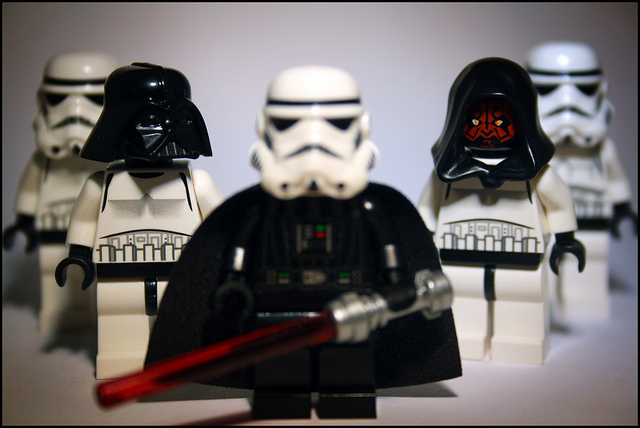 There was always trouble ahead whenever people faced the Dark Forces, and no one felt safe anymore. This Dark Triad had become powerful; however, from the bright side of leadership, Rob Kaiser, president of Kaiser Leadership Solutions, found a solution that could deal with these forces in a creative and efficient way.

He said that the way to adapt to a boss’s dark side is to understand the motivation behind the frustrating behavior so one can play psychological judo and turn these dark forces on themselves. For instance, give insecure intimidators their space, and be strategic about when to deliver bad news. …Give charismatic seducers the respect and attention they crave, and make sure feedback isn’t too threatening to their need to see themselves as amazing. Rather, explain how troubling behaviors and decisions may cause some to see them as somewhat less amazing.

Like Rob Kaiser, others understood the power of the dark side and decided that they could turn it around for good. It’s risky, it’s dangerous and it may backfire, but it’s worth a try. Truth is, in leadership, as in galaxies far, far away, only at the end do you realize the power of the Dark Side. Don’t underestimate your power, always find the bright side within you and make it shine. Nobody knows how to be a leader, there’s no perfect way of succeeding as one, but we can all give our best and inspire others to do it too. 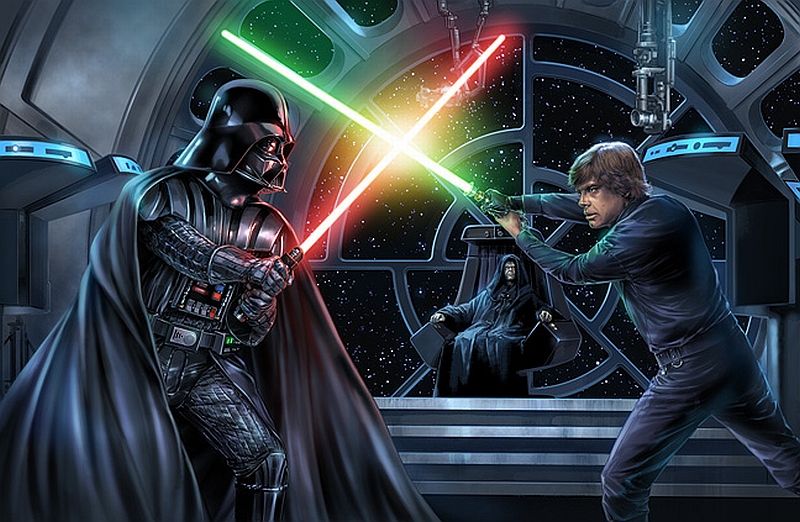 In AIESEC, we believe that values matter and we ensure that we develop the kind of leadership that will always triumph over the dark side. It would be easier to turn to Machiavellianism and reach our goals whatever the cost, but would it make us humane? Success means nothing if you don’t have anyone to share it with, and the Dark Triad only pushes people away, focusing on themselves. Someone once said that a life with Machiavellianism, Narcissism or Psychopathy is NOT lived.

Choose the path with challenges and obstacles, choose the rockier road, because that’s what makes us better; that’s how we develop our best leadership skills, through learning. Don’t let the Dark Triad become your life, and if a day comes when you have to face any of the Dark Forces, always walk with the certainty that you have the power within you to rise above.

May the Force be with you!