A week of vegetarianism!

I always swore I could never be a vegetarian. “I like meat too much,” I always said. “Fried chicken is so good!”

My cousin began her vegetarian stint at an early stage. I can remember our family fishing at the river when our uncle caught one and brought it up. The little fish began flapping around and we all got scared, but my cousin began to cry and ran to it, trying to save it. My uncle finally released it back into the river and we went home. However, her reaction had surprised me.

At the time, I knew a few things for certain: a large part of the daily tasks of the meat industry involve the cruel and inhumane treatment of animals leading up to, and during, slaughter. I knew that the treatment of animals was abhorrent, disturbing, and that my cousin was exploring these injustices and acting upon them for valid reasons.

Yet, I never felt an urgent need to test out vegetarianism for myself. As I grew older, our culture slowly embraced this healthy lifestyle that is not only good for us, but also acts against animal cruelty. I was never the girl to eat her vegetables and choose the healthy option for lunch, but as part of embracing my adulthood, I decided that I would at least try vegetarianism for a week.  My mama always said, “How can you say you don’t like something if you haven’t tried it?” So, mama, here I am, trying. 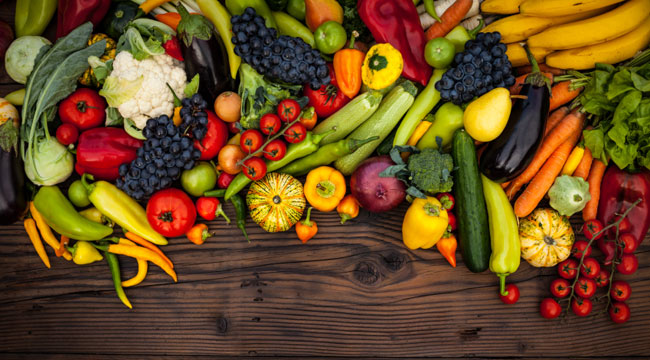 Throughout the week, as I mentioned it to friends, the most common response was “why?” as if they were offended by the fact that I wasn’t eating meat. My response was always “why shouldn’t I?” Why should people question your life choices? Especially since there are innumerable reasons as to why someone may be vegetarian. Perhaps this is why many vegetarians and vegans are not very vocal about having certain dietary restrictions in fear of stigma.

Let me indulge, though. There are a lot of reasons why people decide to go vegetarian. Perhaps it is because of religious traditions or for animal rights. Perhaps it is to eat healthier or because of food intolerances. Regardless, there are many benefits, such as preventing heart disease, promoting an overall healthy diet, preventing animal cruelty, reducing greenhouse gas emissions, and reducing risk of cancer.

Being a college student means you’re pretty much subject to whatever meals are available in the cafeteria. People often have to make a choice between the options presented to them. There are places that do not offer a vegetarian option and this is a setback that doesn’t allow vegetarians to eat out with their friends. Having to eat the same salad doesn’t seem appealing to anyone. However, you can prep your healthy option at home, pack it and take it wherever you go. 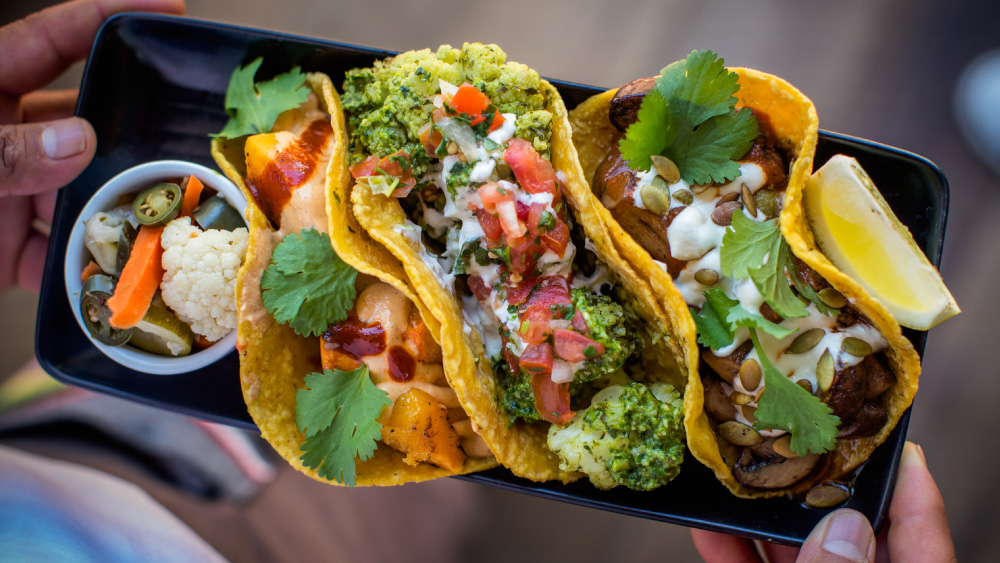 During that week, a lot of salad was involved (which isn’t a bad thing since I love salad anyway!), but I did get bored towards the end of it because many of the dining halls serve prepared food, so you can’t ask to have them served without meat. Although I stuck to the plan for the majority of it, I didn’t make for the perfect vegetarian. I did indulge in a chicken burrito. But, in my defence, I don’t believe that this apparent slip-up stemmed from a lack of understanding, acceptance, or appreciation for vegetarianism and all that it stands for. Nor did they come from a lack of interest in my personal health or a wavering dedication to the project.

More than anything, I ate the chicken burrito on Saturday because it was there. It was what my mom happened to make for dinner that night. If I had asked her to, my mom could have just as easily whipped up a vegetarian version of her burrito. But I wasn’t raised in such a way that avoiding meat would be second nature; thinking like a vegetarian doesn’t come naturally to me. Ever since I can remember, meat is good and makes up for the majority of our meals. When I was little, vegetables were my enemies and my parents always forced them down on me, which is part of the reason why I don’t enjoy eating healthily; but when it came to eating any kind of meat, I was never forced, and I think that’s what makes the difference. We often talk about how veggies and eating healthy is some sort of punishment, when it shouldn’t be that way. On the contrary, it should be encouraged.

The point is, assimilating to the vegetarian world came as a bit of a cultural shock to me, as someone who spent her whole life eating meat — and loving it. How am I not supposed to order a steak? Why wouldn’t I love the taste of super crispy chicken at lunch? It’s great, coming out of my comfort zone and trying the delicious vegetarian quesadilla that had tons of jalapeño to spice it up. As a lactose and gluten intolerant person, I enjoyed not having a full stomach and feeling completely bottled up for a week. It made me feel lighter and healthier, which proved to me that there’s always an option… whether we try it or not is our decision. 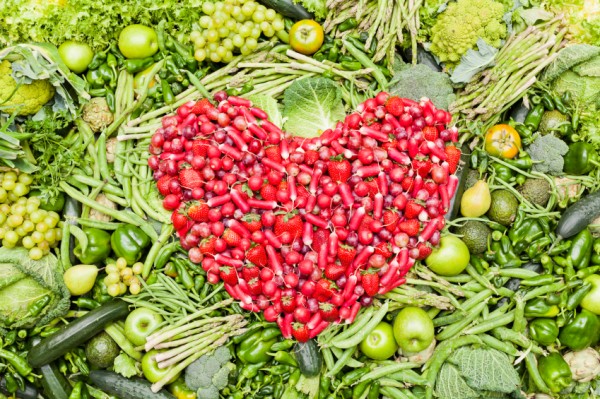 I’ve realized that the decision to become a vegetarian can probably go one of two ways: you either hit a turning point, during which you devote yourself to the lifestyle wholeheartedly, as my cousin did; or you become exposed to and more aware of it and begin to make small changes where you see fit, even if that means continuing to eat meat while still being aware of the arguments against doing so. What I mean is, you don’t have to completely say no to eating meat if you’re not ready, but there are ways in you can make small changes, like eating the vegetarian option once a week or educating yourself about the quality of what you eat. Now I say, one veggie at the time, makes it all right!

It was an interesting experience that taught me many things about the lifestyle we choose to live by. At first I was skeptic, but at the end of the week, I could see things in a different light. I tried vegetarianism, and even though I found myself lost at times, I can see myself doing it for the long run. Not only would I be taking a stand against animal cruelty, but I would also be doing a favour to myself — I do want to live long enough to meet my great grandchildren!